View Profile
Not many know that 24th July is celebrated as World Cousins Day across the globe. TellyBuzz took the opportunity to make their readers aware of this day by celebrating the special day. Here we are with the names of the actors who have touched the hearts of admirers by playing the role of cousins in Television shows.

So let's make the 'World Cousins Day' a special affair by remembering bunch of stars that play cousin on screen. 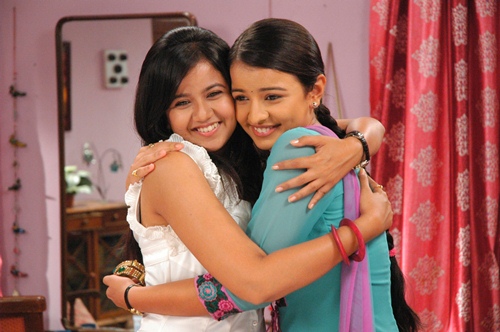 Zee TV's Sapne Suhane Ladakpan Ke portrays the best cousin relation between Gunjan (Roopal Tyagi) and Rachana (Mahima Makwana). Gunjan is shown staying with Rachana's family after the death of her mother. Both the girls share a great bond and help each other in the problems which reflects the importance of their relation. 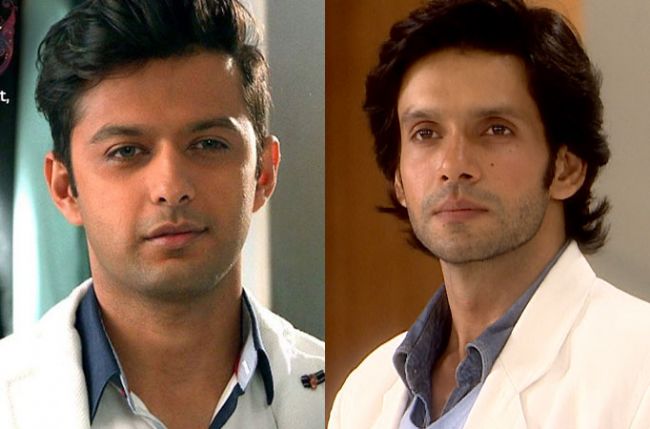 Star Plus lovable show Ek Hasina Thi where there was recently an entry of Dev (Bhuvnesh Maan) who came as Shaurya's (Vatsal Sheth) cousin. Dev is not very fond of Shaurya but he shares a good relation whereas Shaurya on the other side tries to kill him just to blow his aggression on him. 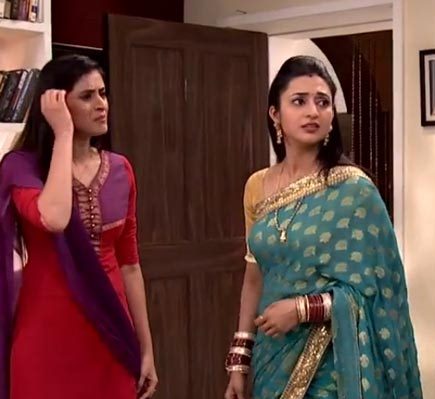 Star Plus' another lovable show Ye Hai Mohabbatein portrays sweet relationship between the two cousin Ishita (Divyanka Tripathi) and Mihika (Mihika Verma) who stay in the same family and are very fond of each other. They care and support each other a lot. 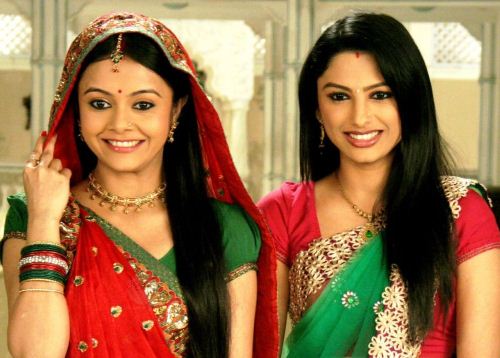 Star Plus' Saath Nibhana Saathiya represents a cute relationship of cousins with their lead characters Gopi (Devoleena Bhattacharjee) and Rashi (Rucha Hasabnis) who also became Devarani and Jathani after their marriage. Before Rashi herself used to create problems for Gopi but now she started feeling concerned about her and protected her through every ups and downs. 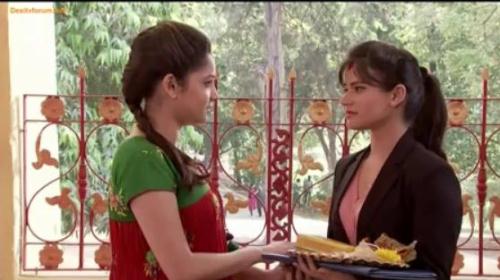 Zee TV's popular show Pavitra Rishta has noticed number of cousins in the family from the beginning itself but with the latest track the two cousins who stood out are Ankita (Ankita Lokhande) and Pari (Ruhee Bagga) where both were fighting for Naren (Karan Mehra). To see Pari happy, Ankita sacrifices her love only for Pari's sake. 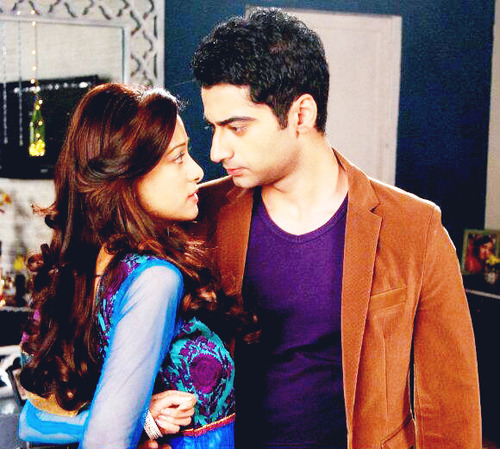 ak47lax 6 years ago zain and aliya abdullah forever! Rock on!

-Punjaban 6 years ago Zain and Aliya. Sooo cute. Love then to bits!!!