View Profile
People grow old and that's a part of life, you can't go against nature, but here are few actors which have still managed to steal the show with their dynamic acting and aura. Tellybuzz brings you a list of few of evergreen TV actors then and now.
Smriti Zubin Irani last seen in Ek Thi Naayka on Life Ok 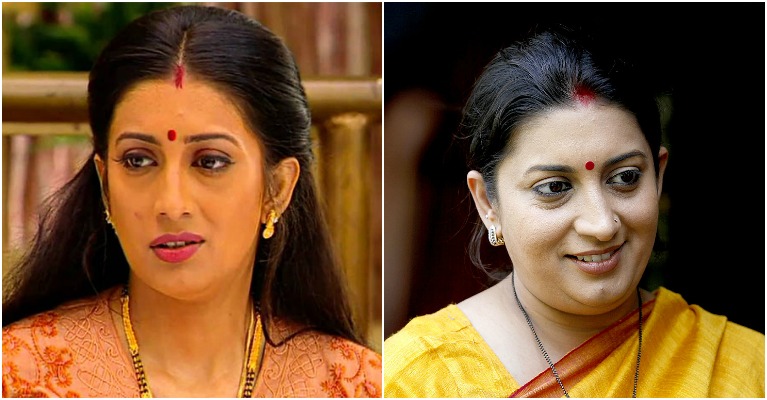 Let's start with Smriti Irani who became the face of every household with her show, Kyunki Saas Bhi Kabhi Bahu Thi. Though she has put on a little weight, the smile and saree still manages to win many hearts; first as an actress and now as a politician she has proved herself in every aspect.
Ronit Roy currently seen in Itna Karo Na Mujhe Pyaar on Sony TV 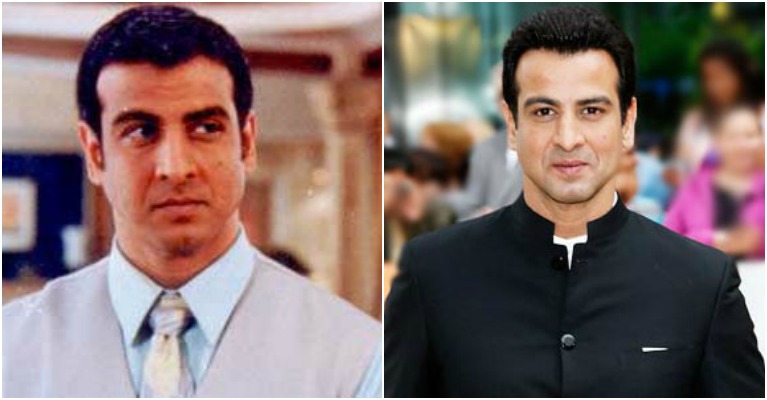 This is one actor that is becoming young as days passes by. If we go back and look at him as Rishab Bajaj from Kasautii Zindagi Kay and see him now on Itna Karo Na Mujhe Pyaar, in which does he look younger... visibly in the later one. The dashing personality, those killer looks to die for are still making girls go head over heels.
Karishma Tanna currently seen on Nach Baliye 7, Star Plus 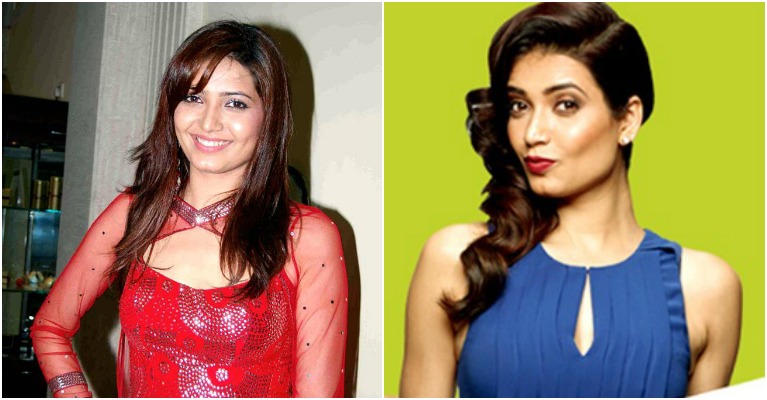 Known for her bold and beautiful looks, even she reached to fame from Kyunki Saas Bhi Kabhi Bahu Thi as Indu. From portraying the role of Miss Blonde she has definitely proved she is more than just a simple, cute girl. The lady is also trying her luck in movies now and we wish her all the best.
Hiten Tejwani currently seen on Gangaa, &TV 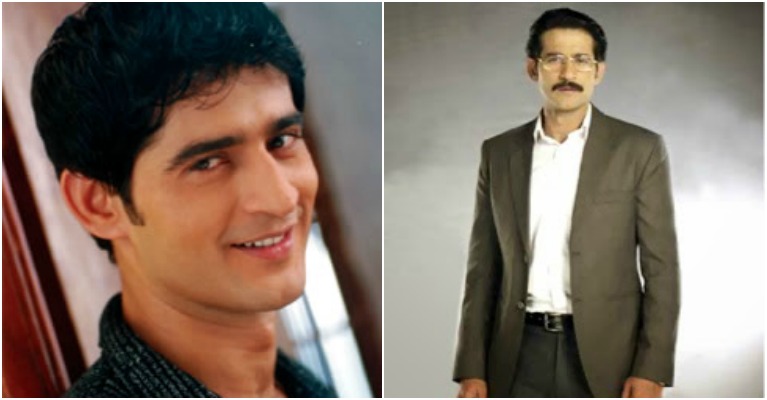 We all have seen him in all the characters possible, from sweet lover boy Karan (Kyunki...) to spoilt brat Pratham Mittal (Kutumb), but he has not even put on an inch. Though his physique looks the same, one can certainly differentiate between old and new Hiten Tejwani.
Shweta Tiwari currently seen on Begu Sarai, &TV 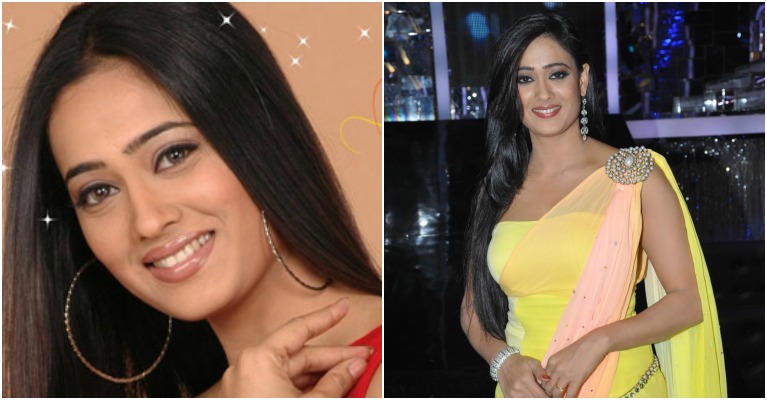 Dressed in a simple suit and extrovert in nature, once upon a time every guy dreamt for a girl like Prerna from Kasautii Zindagi Kay. We must say the lady has maintained herself pretty well, who can say that she is a mother of a 15 years old daughter...
Ram Kapoor currently seen on Dil KI Baatein, Sony TV 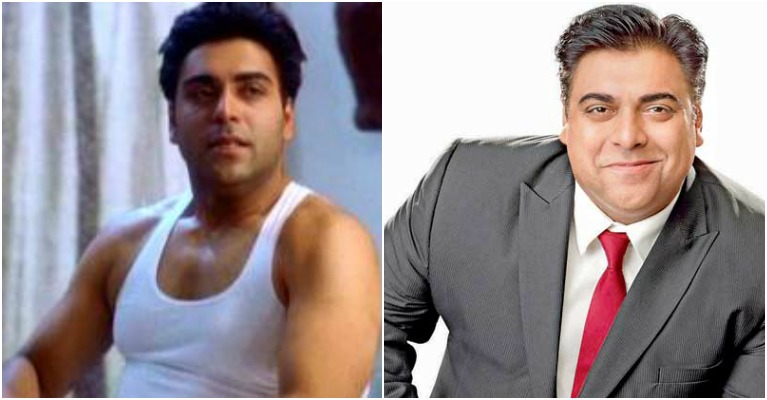 Golu uncle aka Mr. Ram Kapoor has undoubtedly gone through a major change from six pack abs to one family pack, but thanks to his sense of humour and down to earth nature that all his fans still adore him. With his forthcoming movie Kuch Kuch Loocha Hai, we are sure he is again going to charm us with his comedy timings.
Sakshi Tanwar currently seen on Code Red, Colors 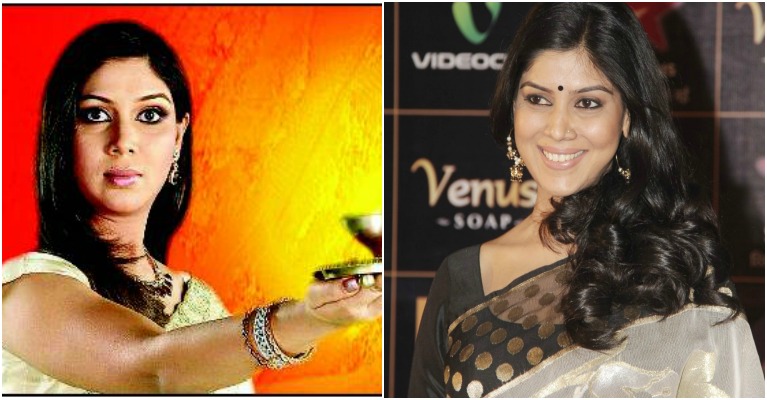 Though she has been playing a role of mother since day one, she certainly knows how to carry off herself. Even at this age the Kahaani Ghar Ghar ki fame girl hasn't changed a bit. From her Bindis to sarees and even physically, she has maintained herself really well.
Ssharad Malhotra currently seen on Bharat Ka Veer Putra - Maharana Pratap, Sony TV 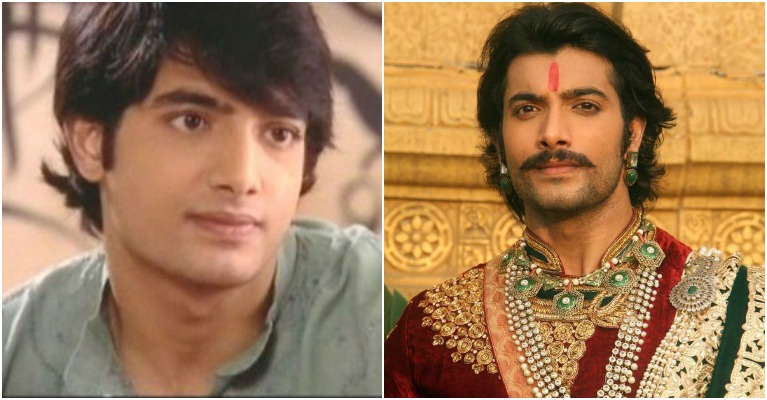 Banoo Main Teri Dulhan did brought this actor in limelight, all thanks to the challenging role he portrayed. And now who can say that this is the same man playing the role of Maharana Pratap?? Well yes, Ssharad is the one dressed in Maharaja Attire with long moustache. From adorable - innocent boy to playing a Pratap's role, Ssharad has come a long way.

+ 2
5 years ago keep rocking hiten tejwani..u are the bestest

+ 3
5 years ago These all actors have great potentials and they are awesome till date..

5 years ago Ram is the only one who was the best looking one & now has changed it to worse by gaining loads of weight.

5 years ago Ronit Roy is the best. Although I became his fan much later as I was very young when he began his TV career but I have managed to watch his previous performances also. He is the best. The evergreen hero of the Telly world. All the best to him and hope he keeps rocking in future also.

5 years ago Ssharad malhotra you rock! We love you as maharana pratap!

5 years ago Karishma Tanna among the TV bigges and my favs. Go for the win girl'

+ 2
5 years ago Hiten is the best, love hiten-gauri a lot