Rakshabandhan is a festival that celebrates love, respect and bond between a brother and a sister. The festival is celebrated with a ritual of sister tying Rakhi on brother's wrist and the brother making a promise to protect their sister by evil things and wrong  people.

As Rakshabandhan is round the corner we thought of asking brothers of television industry to share a moment where they have protected their sisters.

Lets see what they have to say... 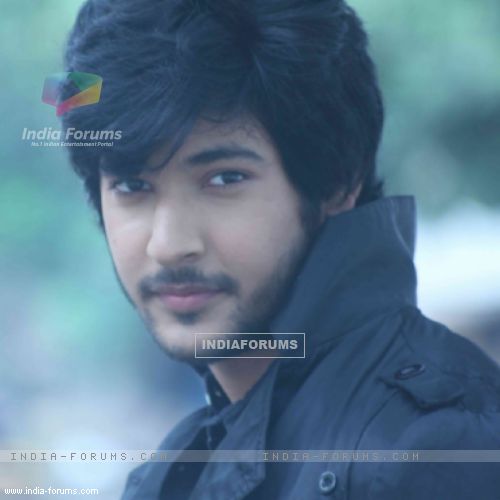 Shivin Narang who is seen in Star Plus show Veera says - I don't have any sister my Bua ties rakhi every year on Rakshabandhan. Well during my college days I used to protect many girls. I was Bhai of my college so all girls used to come to me with complains. 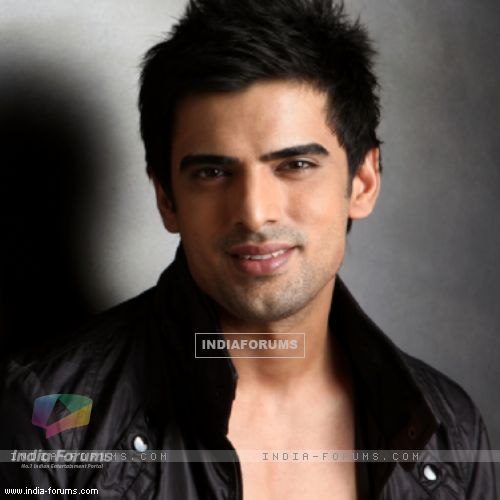 Mohit Malik who is seen in Zee TV show Doli Armaanon Ki says - When in Delhi we used to stay in a Duplex flat and a guy was troubling my sister by coming again and again near our place, once my sister complained about him to me and the next day when I saw that guy near our place I bashed him with my bat. I can't tolerate if any guy behaves in a wrong manner with any girl. 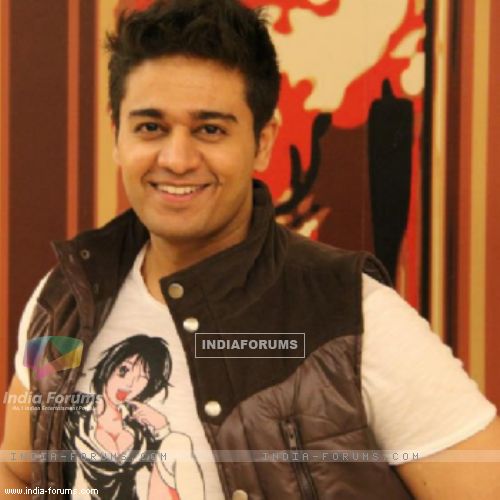 Gaurav Khanna who is seen in Sony TV show CID says - I have been quite possessive about my sister during my school and college days I used to keep a eye on her. I literally used to check on whatever she used to do now when we both sit together we laugh on these stupid memories. 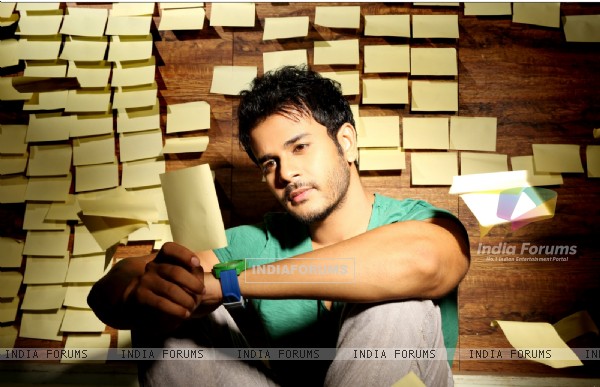 Jay Soni who will be seen hosting a chat show  on Sony Pal says - I remember during my childhood days once I fought with my Chachaji  just because he was shouting on my sister. When my sister tied Rakhi on my wrist my mom told me that you have to protect your sister so whoever used to shout at her I used to fight with them. Now we laugh when we recollect those memories.

+ 2
6 years ago Haha lol Shivin Narang. The bhai of college.

+ 4
6 years ago mohit malik u are soo talented

+ 3
6 years ago Aw shivin narang, that's so sweet. you were the bhai of your college just like in sg 1 :)
Well I don't think any of us- your "friends" will want to call u bhai, def not