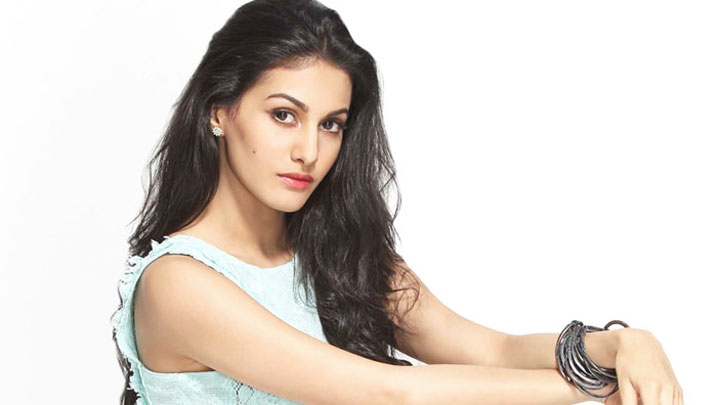 Actress Amyra Dastur, who is part of both Bollywood and the southern film industry, says she is trying to find a balance between the two.

"I began shooting for 'Anegan' (My first south film) right after we wrapped the shoot for 'Issaq'. My career began with both South and Bollywood and I'm just trying to find a balance between the two industries," Amyra told IANS over e-mail from Mumbai.

The actress says she loves both the industries equally.

"I love both (the industries) equally but I'm doing more work in the South as the scripts I'm getting have fantastic content and good production houses backing them," she added.

"I'm more than happy to follow a good script anywhere in the world," she added.

She made her debut in 2013 with the film "Issaq" and has featured in films like "Mr. X" and Jackie Chan starrer "Kung Fu Yoga".

Amyra is currently gearing up for the release of her forthcoming film "Kaalakaandi", which is releasing on September 8. The film also features actor Saif Ali Khan.

Sanjay Dutt Admitted In Hospital Due To Breathing Problems; ...
31 minutes ago