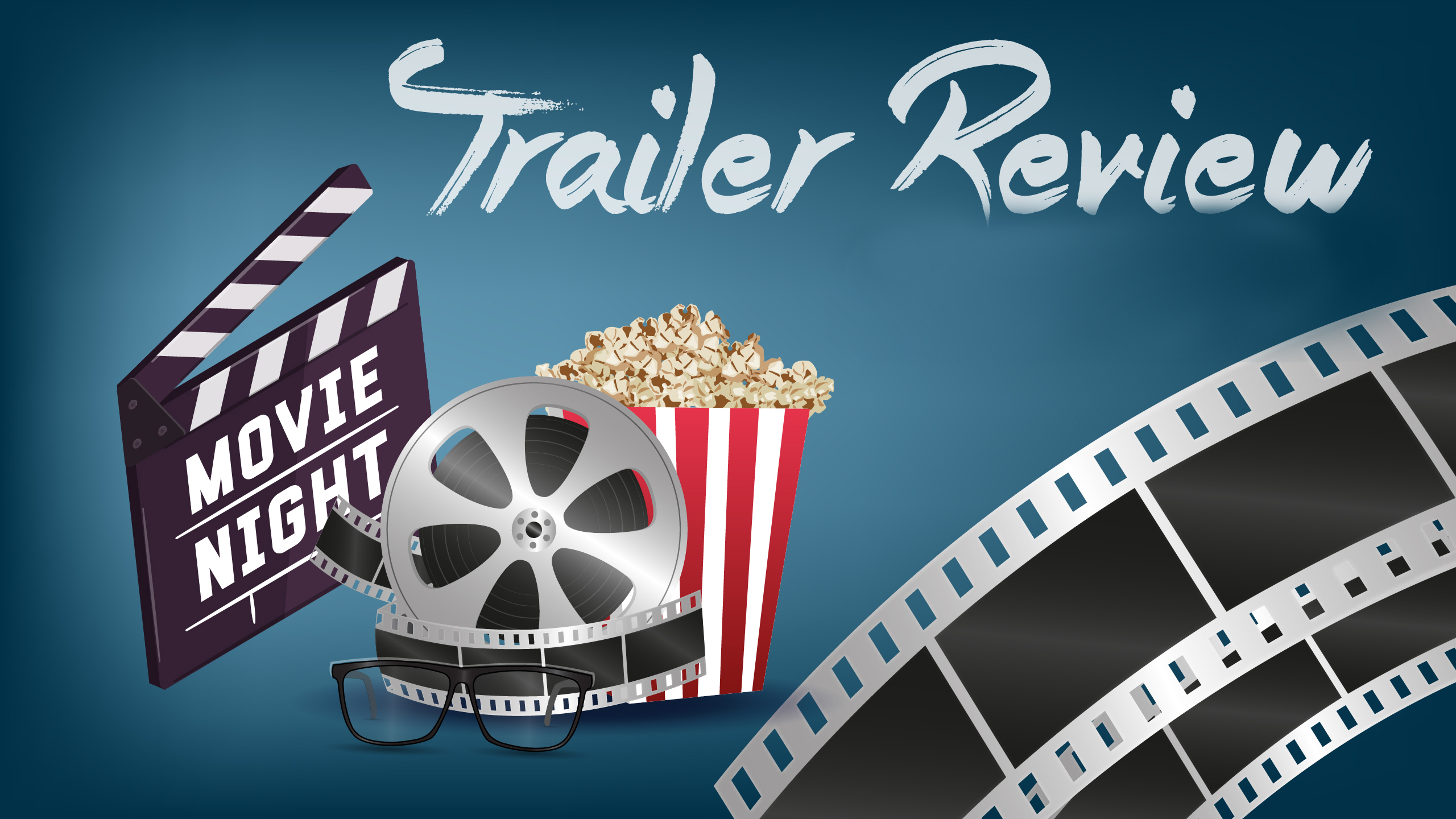 Post the release of Raazi (2019) and its award-sweeping stint earlier this year, Dharma Productions' josh is at an all-time high. Re-casting Alia Bhatt as the protagonist, Karan Johar unveiled the trailer of his dream project, titled Kalank (2019), today. Co-producers Nadiadwala Grandson Entertainment and Fox Star Studios have roped in a powerhouse of a cast in the form of Sanjay Dutt, Madhuri Dixit Nene, Varun Dhawan, Aditya Roy Kapur and Sonakshi Sinha in pivotal roles alongside Bhatt, while Kunal Khemu, Kiara Advani and Kriti Sanon appear in cameos and musicals, respectively. Our team at India-Forums avidly watched and critiqued the highly anticipated preview of Kalank (2019), scheduled to release on 17th April, 2019.
Featured Video

The movie is set in the colonial 1940s, the pre-independence era of distinct economic and religious inequality. The trailer opens with Sinha in a sari-clad, ideal bahu avatar, her look resembling that of Jaya Bachchan from Kabhi Khushi Kabhie Gham (2000). She is indulging in religious customs and household chores. In contrast, Bhatt is seen to be a lively and liberal maiden. As we move on to have a closer look into their lives, we realize how a hesitant Sinha convinces her reluctant husband, essayed by Kapur, to remarry, for she is unable to bestow the Chaudhrys with an heir. On the other hand, there are sparks flying between Bhatt and Dhawan, a Muslim, belonging to an entirely different cultural background. Dutt and Nene are seldom seen in the two-minute long trailer. How the four central characters deal with love, hate and sacrifice amongst growing communal tensions, forms the crux of the story.
Unarguably, the movie's premise and art direction bears stark similarities to Sanjay Leela Bhansali's signature technique. Abhishek Varman appears to have done a fair job with the overall direction. Cinematographer Binod Pradhan pleasingly captures the lavish mansions and old mohalla sets, constructing an ideal backdrop for unrequited love. The music and background score by Pritam and Sanchit Balhara is alluring, and the title track crooned by Arijit Singh is already topping the charts. However, judging solely from the trailer, it seems like writer Shibani Bathija has failed to flesh out the characters of Balraj Chaudhry and Bahaar Begum, played by Dutt and Nene, respectively. Shweta Venkat Mathew, the editor, has assigned minimal screen time to the acclaimed actors. The scanty use of dialogues in the trailer also produces an enigmatic air around the storyline.

Though Johar claims the movie to be his father, legendary director-producer Yash Johar's conceptualization, there are rumors emerging now that the plot is loosely inspired by author Shauna Singh Baldwin's book, What The Body Remembers. Kalank seems to be highly influenced by what we can call the "Bhansali style of filming and, amusingly, a few of Dharma Productions' past projects. Nonetheless, the movie has been creating the right buzz, thanks to its massive star power. We, at India-Forums, rate the trailer a generous 3 out of 5, only due to the intriguing impact the love triangle makes on the audience's minds. We urge you to tune into YouTube or your favorite video streaming website to give the trailer a watch. Comment below to let us know what you think of it! 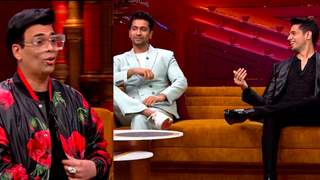 + 3
3 years ago A fair, impressive and genuine review by BC! It would be amazing if you all could also review the likes of Avengers End Game :)

3 years ago Yes, it is based loosely on this book.