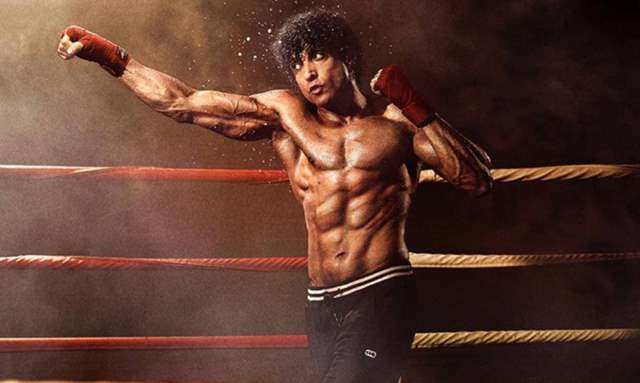 Toofan’s high-octane trailer follows the journey of a local goon Ajju Bhai becoming a professional boxer, Aziz Ali. An earlier teaser had introduced Farhan’s character, Aziz Ali (Farhan), a goon from Mumbai’s Dongri. The film is a tale of hope, faith and inner strength fuelled by passion and perseverance.

Under forced circumstances, an orphan boy born from the streets of Dongri, grows up to be a local goon. His life changes when he meets a bright and compassionate young woman named Ananya who guides him to take the right path. With love and guidance, he finds his calling in sports and takes up the journey into becoming a world-class Boxer.

This is an inspiring story. Even the poor and marginalized, beaten by life circumstances, can become the heroes of the nation by giving up the other part of life and adopting the right path. Toofaan is set in Bombay. The city of Bombay is like the third character of the film. Bombay is is Megapolis and one of the greater cities in India. It is a true cosmopolitan city and a melting pot for various cultures and religions. Mumbai runs on the spirit of Mumbaikars. This “spirit” is indeed Mumbai’s proudest possession which we also see in our film through our characters.

The film introduces Paresh Rawal as Aziz’s boxing coach and Mrunal Thakur as his romantic interest. Toofan is set to premiere on July 16 on Amazon Prime Video.

Farhan and Rakeysh had previously collaborated on Bhaag Milkha Bhaag (2013), a biopic on late sprinter Milkha Singh. He was last seen in The Sky Is Pink (2019).