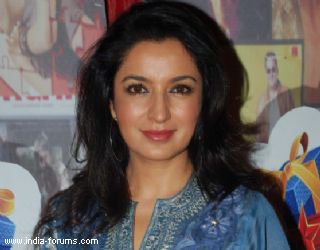 Panaji, Nov 22  The 10-day extravaganza of the 42nd International Film Festival of India will start Wednesday and actress Tisca Chopra has tweeted that she will host the opening ceremony.

'Off to Goa for IFFI - International Film Fest Of India, hosting the opening ceremony,' Tisca posted on micro-blogging site Twitter.

Actor Rahul Khanna will co-host the opening ceremony with her.

The festival, which will take place at Ravindra Bhavan auditorium in Margao, aims to be a one-stop-shop for cultural exchanges between Indian filmmakers and artists and cinema experts from several countries.