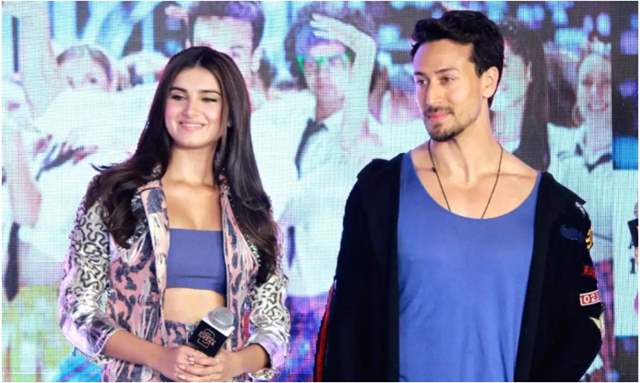 Its been a year since the world was hit by the wave of the new virus leading the population around the globe into lockdown. While we are gradually recuperating from the effects of coronavirus’ first wave, the second wave has knocked many doors across the globe, and owing to the current situation, many nations have decided to host another lockdown to curb the spread of this deadly virus. The recent setback has led to the shutting down of transportation services.

Meanwhile, Bollywood is once again experiencing an unprecedented turn, as the shoots of upcoming films are being put on hold.

Now, a recent SpotboyE report has suggested that producer Sajid Nadiadwala and director Ahmed Khan have dropped plans to shoot Heropanti 2, starring Tiger Shroff and Tara Sutaria, in various parts of Europe and they have reportedly opted for locations in and around India.