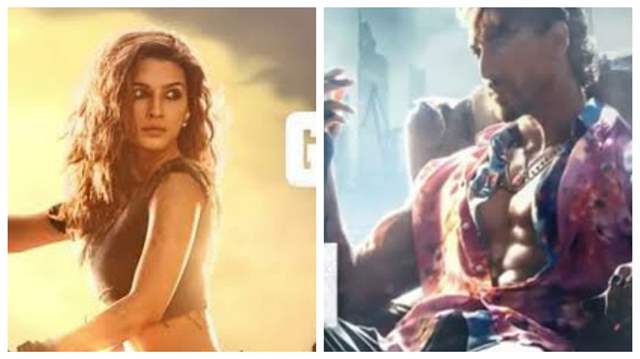 Probably the last lot of debutant actor couples to have made a massive mark and even have a massively successful career ahead which is ongoing; Tiger Shroff and Kriti Sanon are all set and rolling to be reuniting after their successful debut Heropanti.

This time around, Shroff and Sanon will be seen in an upcoming film called Ganpath which is said to be around the background of underground boxing and mixed martial arts. The film will be directed by Queen and Super 30 director Vikas Bahl.

Now, reports suggest that the makers are planning to start shoot in July and the first schedule will take place in London. After successfully completing the Bell Bottom shoot in the UK, the producers feel, it’s the best location for Ganpath, as they can shoot major chunk in one go by following strict bio-bubble protocols. The premise of Ganpath is set in Mumbai and London, and a full fledged proper schedule is being chalked out at the moment, a source revealed.

The dates however may go up and down owing to Shroff's ongoing film shoot schedule, Heropanti 2.