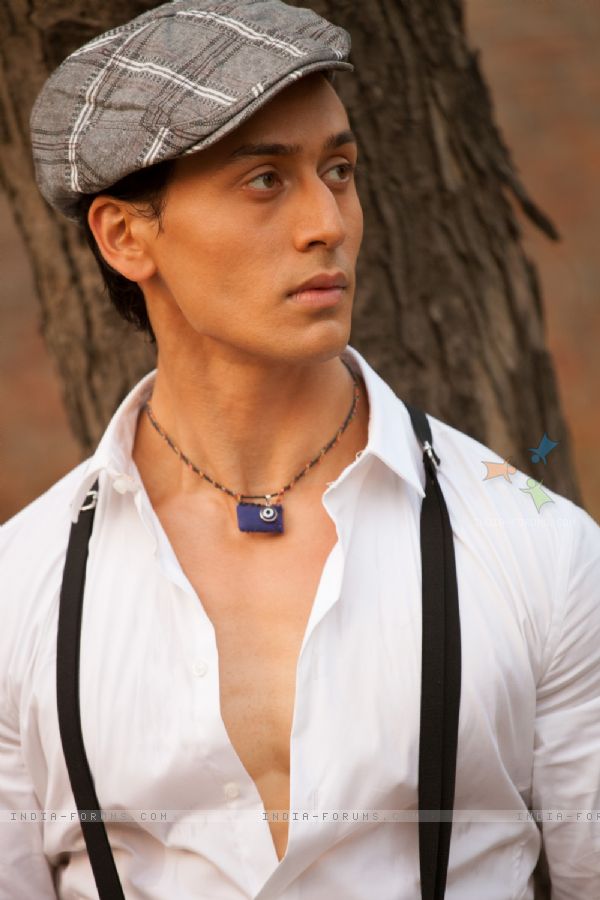 We recently heard how Karan Johar will be adapting Amish Tripathi's book, Immortals of Meluha for the big screen. For this film, Karan Johar was looking for a fresh and young actor who had the ability to look closest to Lord Shiva.

Tiger Shroff, who will be seen in his debut film, Heropanti seems to be the perfect choice for role because of his action skills. Tiger's strength, physicality and his discipline has been talked about a lot. His real life persona will make it easier for him to essay the role of this deity.

Ironically, Tiger Shroff in real life is a huge devotee of Lord Shiva himself. He attributes all his strength, discipline and physicality to Lord Shiva. Tiger Shroff practices martial arts for about 6-7 hours on a daily basis, when not in a shoot schedule. He is a firm believer and takes immense inspiration from Shiva's stories that he has read. Also before any auspicious event in his life, Tiger Shroff seeks blessings of Lord Shiva. So, who better than Tiger Shroff to portray the role.

When contacted Tiger Shroff, he said "Ma'am there have been a lot of projects that I have been approached for. But I can only talk about them once it is finalized."