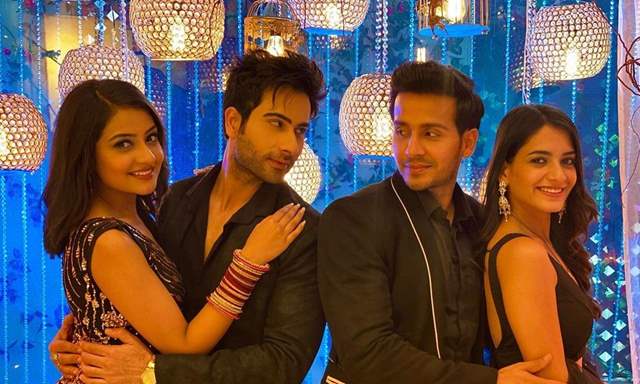 Sony TV show ‘Ishq Par Zor Nahi’ will soon bid an adieu to the viewers. As reported by India Forums, the show will have a happy ending with Ahaan and Ishqi getting married all over again. ‘Ishq Par Zor Nahi’ is produced by Gul Khan and Dipti Kalwani and has a stellar star cast including actors like Param Singh, Akshita Mudgal, Shagun Sharma, Lakshya Handa, Rajat Verma, Neha Rana, Kapil Soni, Abha Parmar among others. The show is slated to go off-air next week.

India Forums got in touch with Lakshya Handa who plays the character of Raj in ‘Ishq Par Zor Nahi’ and asked him about his thoughts on co-actors Param and Akshita. Lakshya said, “Initially, I thought he’s a very serious guy, always rehearsing his scenes to the perfection, he used to spend most of his time doing his work on the character, but later as we spend more and more time, I discovered a very funny person, he is childlike, having said that he is very good actor to work around, he has a different method to his acting and one can learn a lot from him”.

Spilling beans about his thoughts on Akshita, Lakshya said, “As an actor, she is very natural, one can never see her do homework because maybe what she does she is so good, that she doesn’t need it, she picks her lines immediately and as a person she is very cute, very positive and fun loving , she’s got a lot of knowledge of the industry, which is a plus point for an actor, she loves talking and being pampered”.

ALSO READ: We thought that the extension was because of the fans’ hardwork: Lakshya Handa of ‘Ishq Par Zor Nahi’