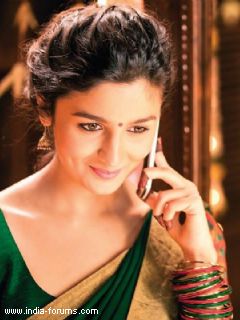 After playing fashionista in 'Student of the Year', a demanding role in 'Highway', Alia Bhatt is ready for her next release '2 States' where she plays a Tamilian girl. In a heart-to-heart conversation with india-forums.com, she talks about playing Ananya, dad Mahesh Bhatt and being compared with Kareena Kapoor.

How did the '2 States' journey start for you?

While shooting for 'Student of the Year', '2 States' was offered to me. I had already read the book by that time and was wishing if it could be adapted into a movie. I was aware that Arjun Kapoor was already on board, so we did a look test to check if our pairing looks good together. After a waiting period of few months, I was informed that I finally bagged the lead role.

Tell us about your character, Ananya?

Ananya Subramaniam is a young, attractive Tamil girl who can get attention effortlessly. She is smart, funny and witty. I never gave too much thought about how to play Ananya because if you try to do something under pressure, that makes it more difficult. I had to read the book 3 times and know the character thoroughly, so it didn't require much effort. I trusted my director Abhishek's vision which has helped me portray Ananya perfectly. 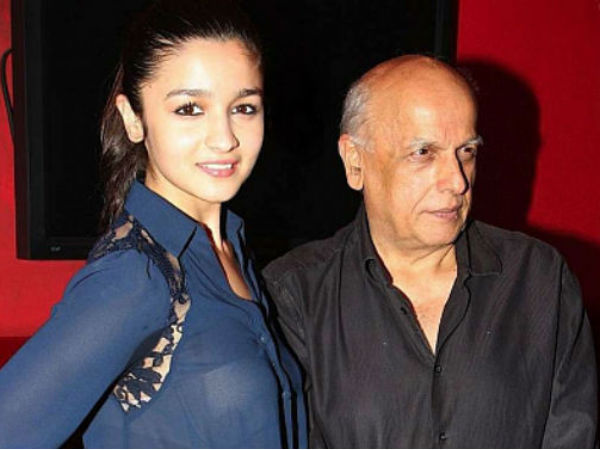 How did your father, Mahesh Bhatt, react to your kissing scene?When he read the article about it in one of the dailies he simply said that he liked it. Then he started joking, 'yeh kya kar ke aayi hai? Mera mooh kala kar diya' (laughs) He knows that I am an actress and it was the role requirement.

Is he possessive about you?

Yes, very much! When Karan asked him if he is okay about my dating someone, he straight away answered 'No'. He clearly told us that none of you girls are getting married and going away. He is blunt and honest and genuinely doesn't want us to get married, that's how possessive he is. 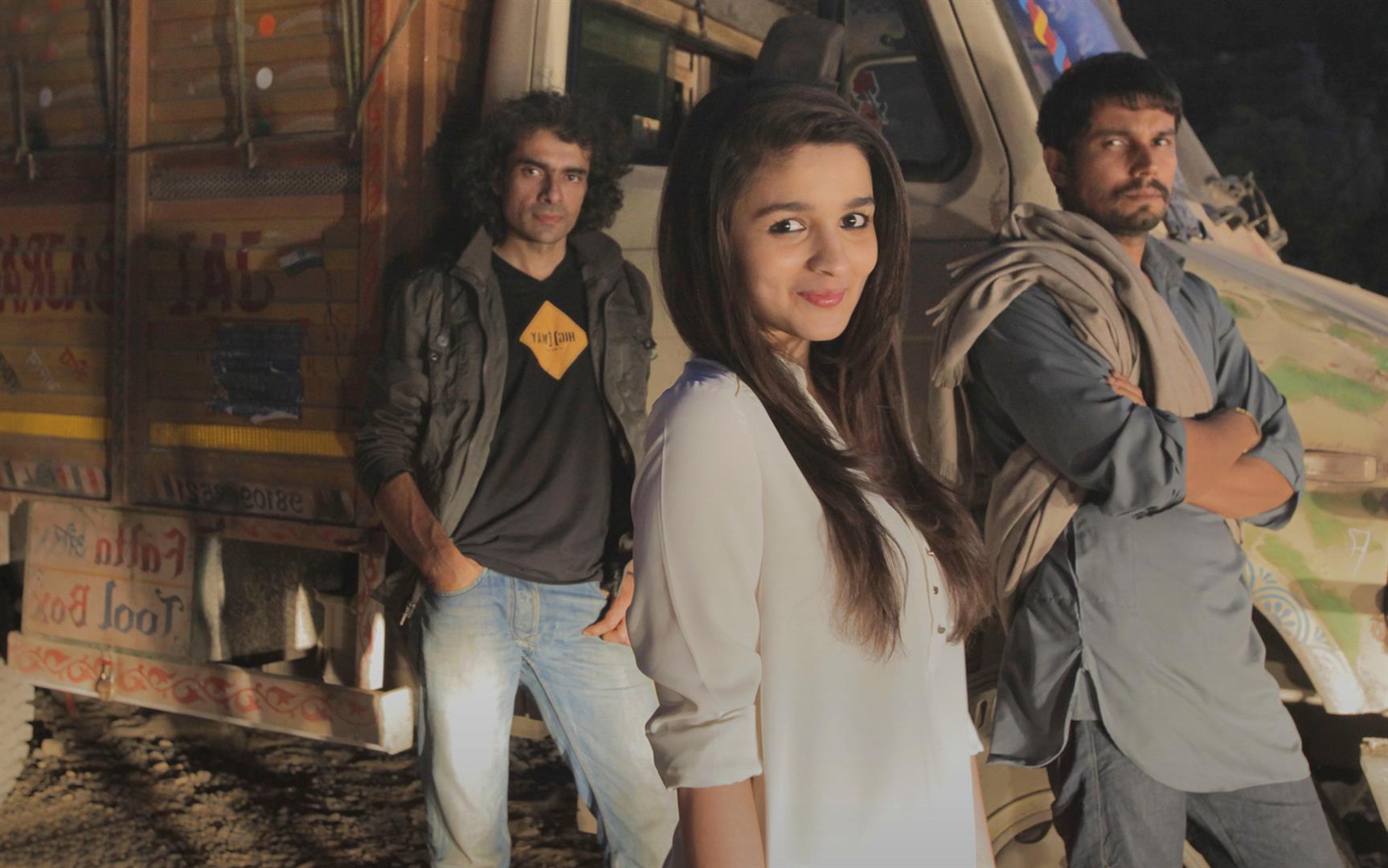 After 'Highway', has the people's outlook towards you has changed?I wanted people to take notice of me as an actor. After 'Student Of The Year' people used to say I am just one of the many stars. I want to become an actor and not just a star. 'Highway' helped me give myself reorganization as an actor.

How was it working with Revathy?

I shared a warm vibe with her. I saw her in 'Love', 'Raat' and 'Phir Milenge'. Just being with her on the sets has taught me a lot as an actress. 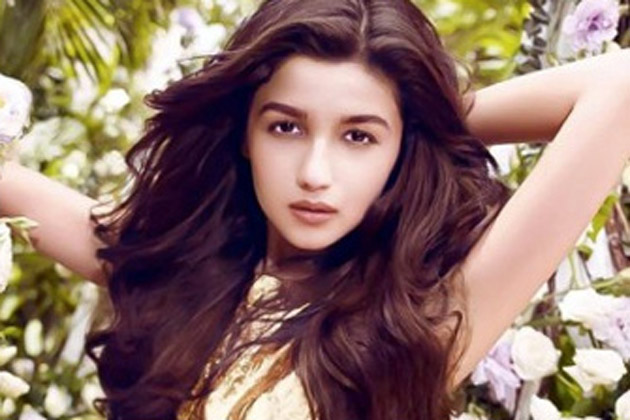 What is your reaction when you are compared with Kareena Kapoor?I just did two movies and people are comparing me with Kareena, which is very flattering. But I think I have a long way to go before I match steps with her. There can be only one Kareena Kapoor and I am her biggest fan in India. Nobody can be like her so why should I even try to be like her? She is the biggest inspiration for me. 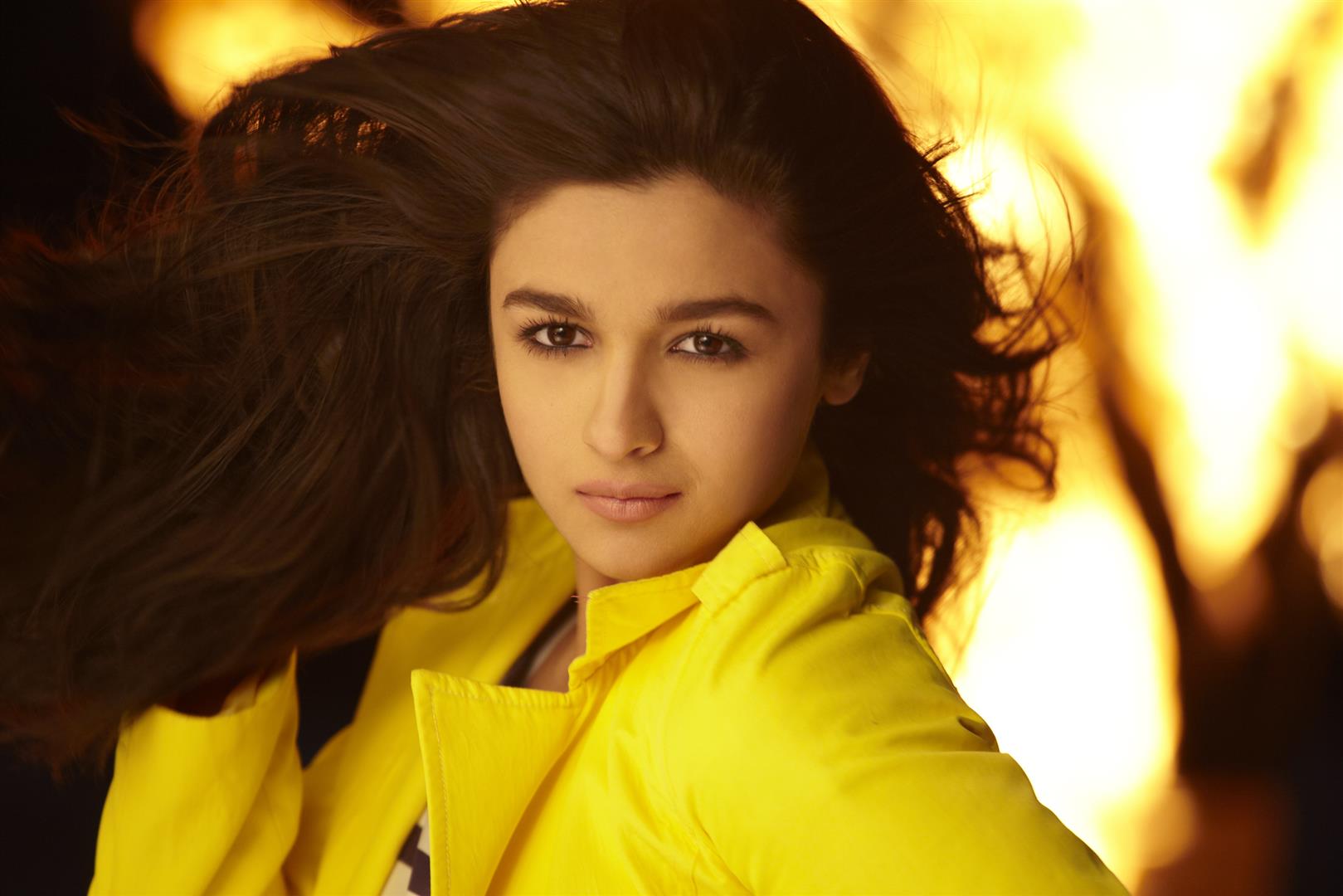 What personal change did you find in yourself after becoming an actress?

Throughout my life, I have been a very sensitive person. I used to avoid any competition just for the fear of failure. But after joining the industry, I have become more thick skinned. Now I can take criticism positively.

What are the qualities you look for in your partner?

He should have a great sense of humor, he should be ok with me being an actor, should be honest and loyal. I am a simple romantic girl at heart, who wants a simple boy who can keep me happy.

We wish Alia Bhatt makes a special place in the hearts' of her fans with her upcoming movie 2 States, and also wish her all the best for all her future endeavors.

Sushant’s sister Shweta Singh Kriti shares a video of a fan ...
a minute ago

Saath Nibhana Saathiya 2: Devoleena Bhattacharjee and team ...
a minute ago

Parth Samthaan: Kasautii Zindagii Kay has shaped me as an ...
37 minutes ago