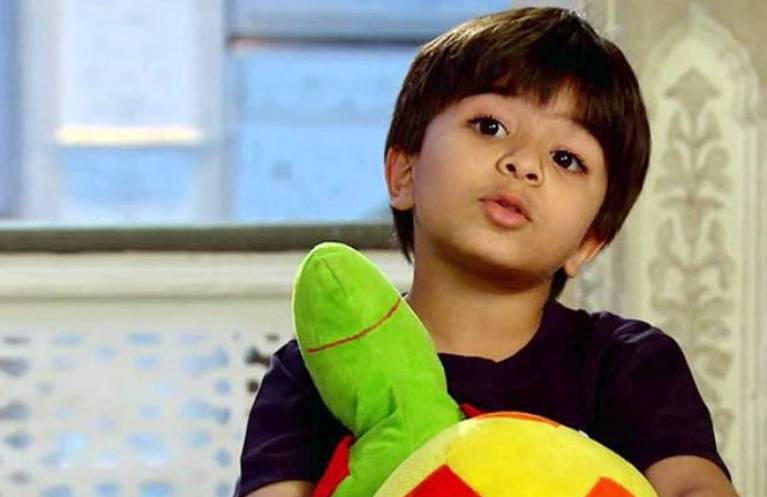 We have exclusively reported about &TV launching a new reality show, Comedy Dangal.
Comedy Dangal will see two teams - the actors and the comedians, engage in a Comedy fight. The show has roped in popular faces like Anita Hassanandani, Bharti Singh, Kamya Punjabi, Rajesh Kumar, Pooja Bose and Lavina Tandon and the latest to join the show is the popular child artist, Shivansh Kotia!
Shivansh played the child character of Naksh in Star Plus' Yeh Rishta Kya Kehlata Hai and was also a part of the comedy show, Comedy Nights Bachao.
Watch out this space for more updates!
0 Likes