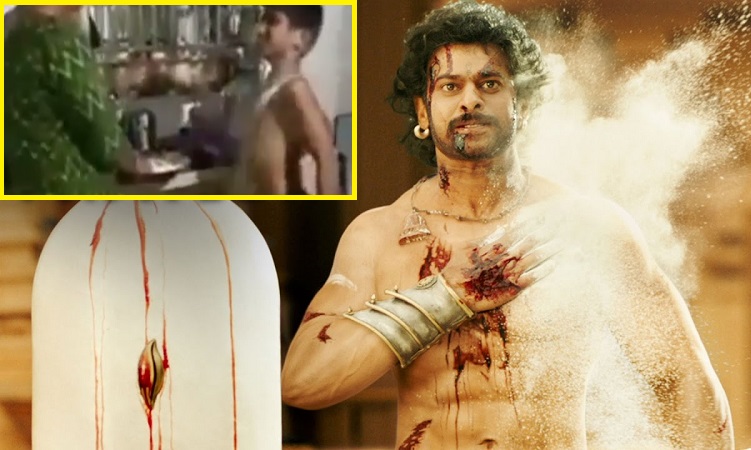 S. S. Rajamouli's magnum opus, "Baahubali: The Conclusion" is still creating a rage on the internet! BE it trolls or memes or spoof videos, the film is still buzzing in the social world!
And, above all, the internet never fails to amaze us with hilarious content from all around the globe. Just when we were browsing through our social media, we came across this funny spoof video of a scene of Prabhas from  "Baahubali: The Conclusion"
The kid in the video tried to enact the scene from the film in front of his mother. However, all he got in return was a tight slap!
Watch the video here:
0 Likes