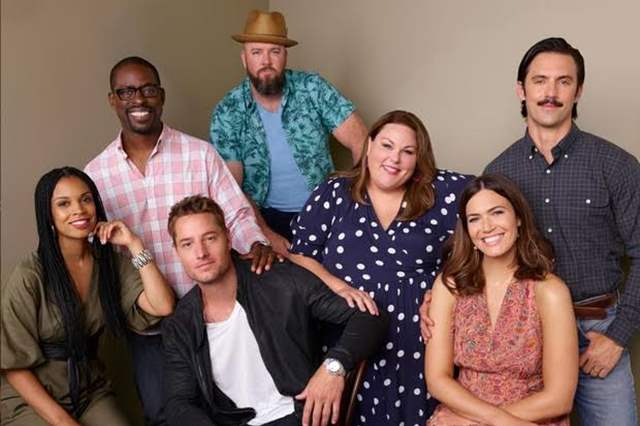 Tearjerker This Is Us is coming to end. Does that get you tears? It's a circle I guess. This Is Us from NBC  will come to an end with its sixth season. Sources tell The Hollywood Reporter that the network is poised to announce on Friday that its time-jumping family tear-jerker from creator Dan Fogelman will close its run during the upcoming 2021-22 broadcast season.

Representatives for NBC and studio 20th Television declined comment. NBC is set to reveal its fall schedule for the 2021-22 season on Friday as new execs Frances Berwick and Susan Rovner present their vision for the future of the network to the press corps for the first time. (Rovner and Berwick oversee a sprawling content portfolio that includes NBC.)

Still, Fogelman has been adamant about the endgame for This Is Us, saying at the end of season three that his show was at its “midpoint.” Fogelman, who serves as showrunner alongside Isaac Aptaker and Elizabeth Berger, has for years said that the structure of the series would not sustain a run comparable to NBC’s veteran procedurals.

“We never set out to make a television series that was going to last 18 seasons, so we have a very direct plan. I have script pages I have written and I’m writing that really are deep, deep, deep into the future. We have a plan for what we’re going to do, and I know what the plan is,” he told THR in April 2019 when it was confirmed that the show is renewed for three additional seasons. 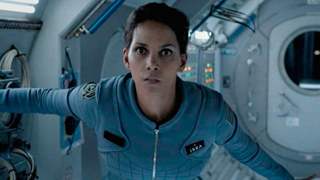