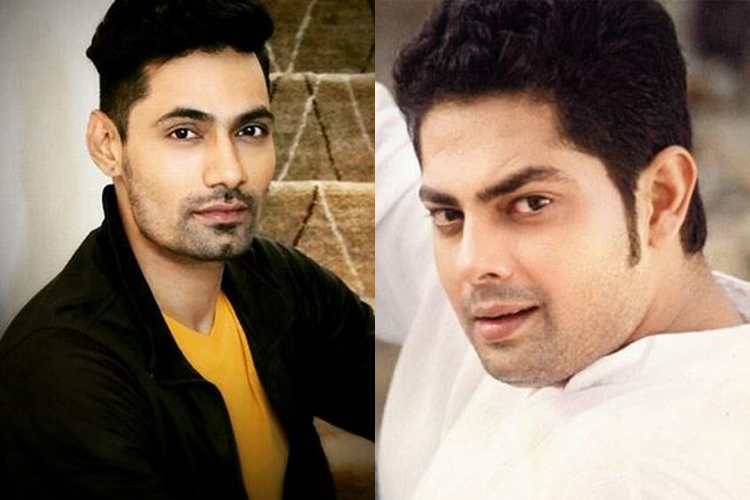 Sony TV's upcoming mythological show, Vignaharta Ganesha recently finalized actor, Uzair Basar to play the titular role of Lord Ganesha.
And now with the casting process going on in full force, two more actors have been roped in to play important roles..
Actor Meer Ali who is remembered for his on-screen brotherly bonding with actor, Harshad Arora in Star Plus' Dahleez will be seen playing the role of Lord Indra while actor Anand Goradia from Yeh Moh Moh Ke Dhaage will be playing the role of Naarad.
Are you excited for the show? Leave in your comments below.
9 Likes

fortitudeoth 2 years ago Great for him! Congratulations. Truly deserved.

malkasub 3 years ago Anand Goradia from Yeh Moh Moh Ke Dhaage is doing a great job in a negative role. He will make a great Narad. Love YMMKD and their entire team!

Alikhan2158 3 years ago Love Harshad Arora and Meer Ali Lots and lots and lots. Miss Dehleez a lot. Waiting for Harshad's comeback in the star plus show The King's Daughters

SymphonyStar 3 years ago Anand Goradia os doing good job as Arjan in Yeh Moh Moh Ke Dhaage show.I have no doubt that he will be good in Narad's character too.It will be interesting.

ShadeOfWhite 3 years ago Yeh Moh Moh Ke Dhaage is the best show currently. A mature love story with all the great elements.

C0raline 3 years ago Anand Goradia is a good actor. He is doing really good job in Yeh Moh Moh Ke Dhaage as Arjan. His act is subtle.

I can see him doing great as Narad!

The Bhatts were involved throughout: Ankit Tiwari on his ...
7 hours ago