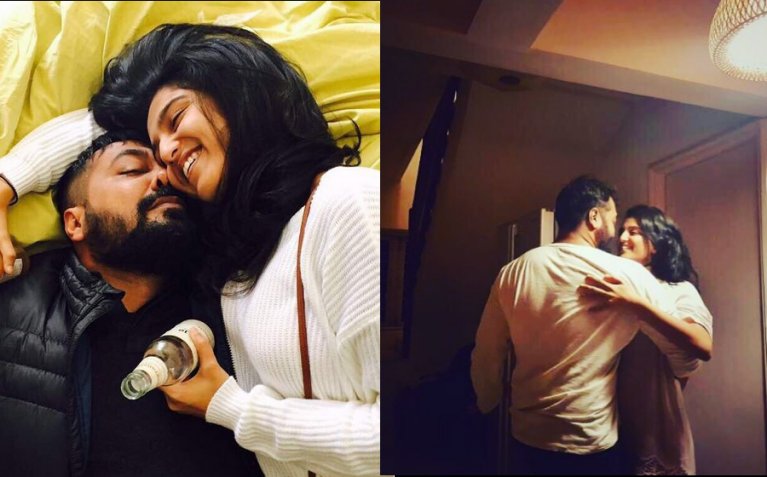 Director Anurag Kashyap who is known for his unconventional movies seems to have found love in a 23 year old girl, Shubhra Shetty! At least looking at the pictures the director has been sharing on his Instagram, we can say the duo definitely are in love!

Reports have been doing rounds about the same. In 2003, Anurag tied the knot with Aarti Bajaj, however, they parted their ways in the year 2009.

Later, he got married to actress Kalki Koechlin in the year 2011, but yet again, the marriage didn't work out and they got separated.

Now, Kashyap seems to have found love in Shubhra!

Check out his post, which tells the whole story: 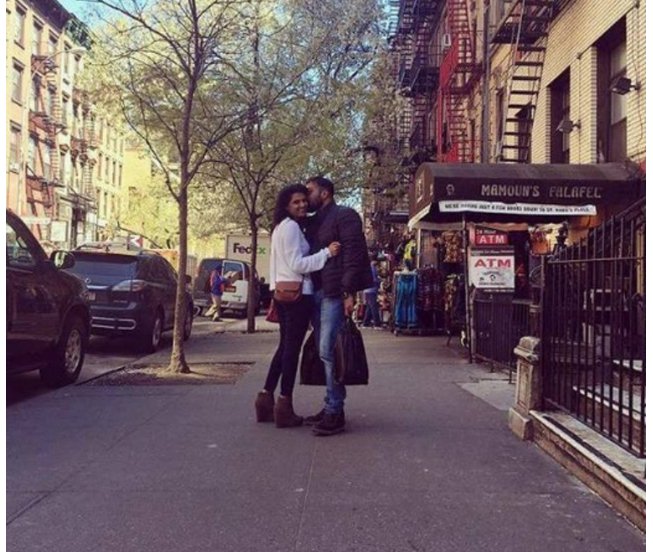 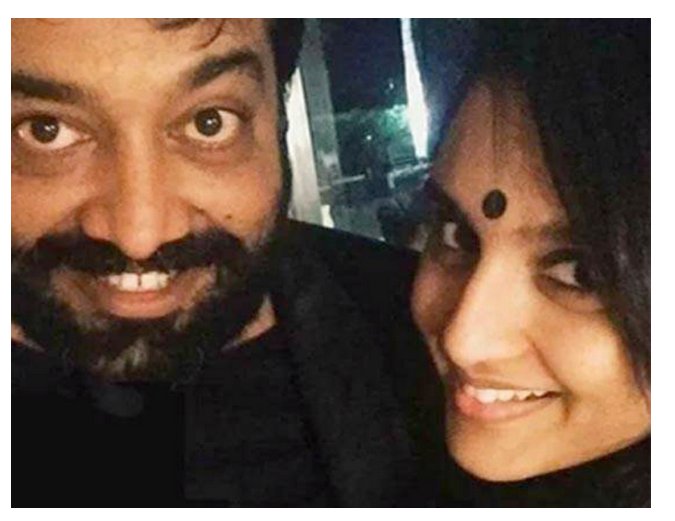 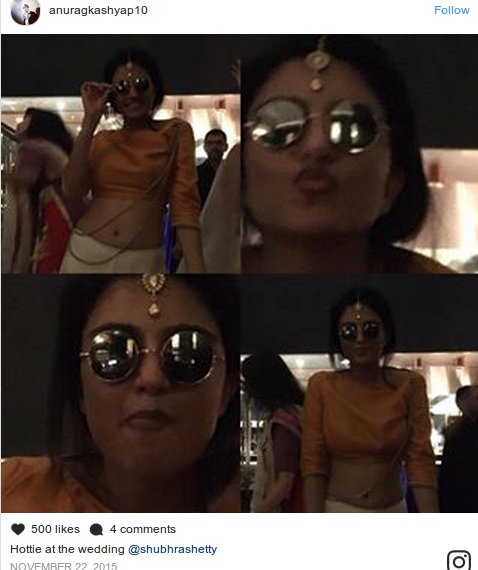 pyar-ishk 3 years ago All the best to him

He looks happy, who am I to judge anyone to whom and how they found love

bahi. 3 years ago LOVE HAS NO AGE? LOL that's bullshit. He has almost the age of her father. Enjoy as long as it last.

TheSpark 3 years ago Wow he is always totally into young girls lol.. Kalki is so much younger to him.. Now this lady too

latanzia 3 years ago what does age matter, when it comes to the heart.
IF She is an adult so no scandal, get over it. poison pen harpie

sparkling_gems 3 years ago Sorry, but what was the need to mention the age of the girl. The title could be just simple as Famous director of Bollywood is in love.