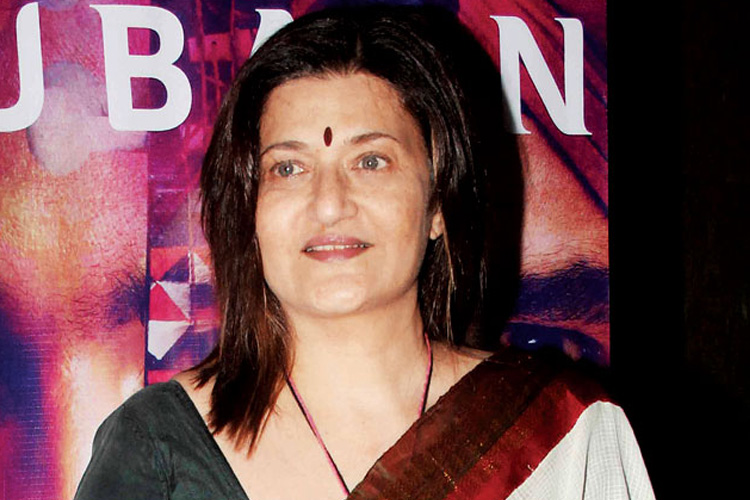 Veteran actress, Sarika has been one of the finest performers in the entertainment industry who finally made her TV debut in 2014 with the mega show, Yudh on Sony TV.
And now, the actress is all set to foray into the digital space too.
Yes! That's right. Sarika will be a part of the upcoming web-series, Ab Vipin Ki Baari starring Vinay Pathak. However, the actress will not be acting this time as she will be helming the role of a creative producer for the series.
The director of the series, Sanjay Tripathy mentioned about how he approached Sarika for her contribution to the series and she agreed to be a part of the creative process.
Are you excited for this series? Leave in your comments below...
0 Likes

Sanjay Dutt Admitted In Hospital Due To Breathing Problems; ...
9 minutes ago

'The camera should never go off', Nawazuddin Siddiqui on ...
4 hours ago

‘Rhea Has Nothing To Hide’, Actor’s Lawyer Rubbishes News of ...
6 hours ago

Karan has a Hand in Neha Bagging Talk Shows? Suchitra ...
6 hours ago