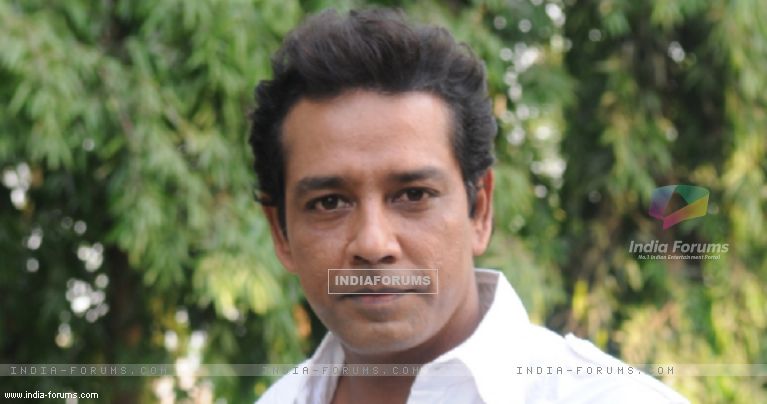 Being associated and having gained accolades for his role of Bhairon on the show, Anup is content and appreciated the efforts of the writers for penning down the tale exceptionally. In conversation with us, he talks about the show, writings and more...

Anup says, "I think Balika Vadhu, is one of the best written shows on television amongst every other daily soaps. The writings of this show are unbeatable than any other regular shows, so I am glad to be part of such a successful show."

He further adds, "Even it was a co-incidence that two powerful shows of mine i.e. Balika Vadhu along with Crime Patrol, both highlighted my positive part that lead my image to be more affirmative in front of the audiences."

Indeed Balika Vadhu is a powerful show on television!

6 years ago right now balikavadhu story is unbearable , god knows what they r showing and for what, all filler episode just to show some thing at 8 p.m.

shravyashok 6 years ago Lately it has become crap...its good if they shut it down soon

6 years ago Anup Soni and Gajra K are friends. He endorsed her book. Am sure he was being genuine in his praise but writing is terrible lately with huge number of bloopers..

6 years ago Yes, a very powerful show but the Govt says ,' save energy'. So, can the power be switched off now please ?

I wonder which television analyst expert gave this long running equals to best show theory. Need to find out.

BV was great in its initial run.Why need another JAgya or Anandi to stretch the story now?

6 years ago Miss Anop Soni in the show very much.Writing did play a huge role in the success of Balika Vadhu.But sadly now writing is the weakest thing in Balika Vadhu.Hope writers wake up to the reality soon.

+ 2
6 years ago miss you so much anup soni and the best days of balika vadhu are behind it now shashank vyas deserves better.