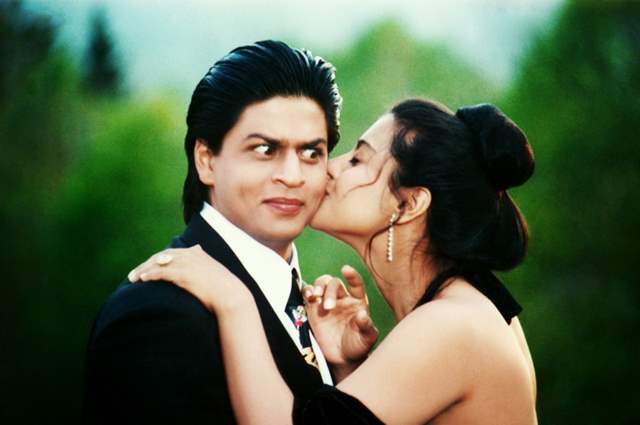 Shah Rukh Khan and Kajol starrer Dilwale Dulhania Le Jayenge (lovingly also called DDLJ), directed by Aditya Chopra, completes 25 years today and the King of Romance, SRK has startlingly revealed that he never felt he could pull off a role of a romantic hero on screen!

Speaking about it, he says,

Raj was unlike anything I had done. Before DDLJ, there was Darr, Baazigar, Anjaam—films in which I had portrayed negative characters. Also, I always felt that I wasn’t cut out to play any romantic type of character. So, when I was presented with the opportunity by Adi and Yash ji of essaying the role, I was excited to work with him but had no idea how to go about it and also if I would be able to do it well.Actually, I always felt Adi’s love for me made him cast me. I found the character endearing and sweet in the right way - the over the topness is my contribution. It was one of those roles that I realized can do with me using a version of my real self so you might see some quirks, habits and mannerisms that were true to my off-screen persona, especially the sense of humour part. 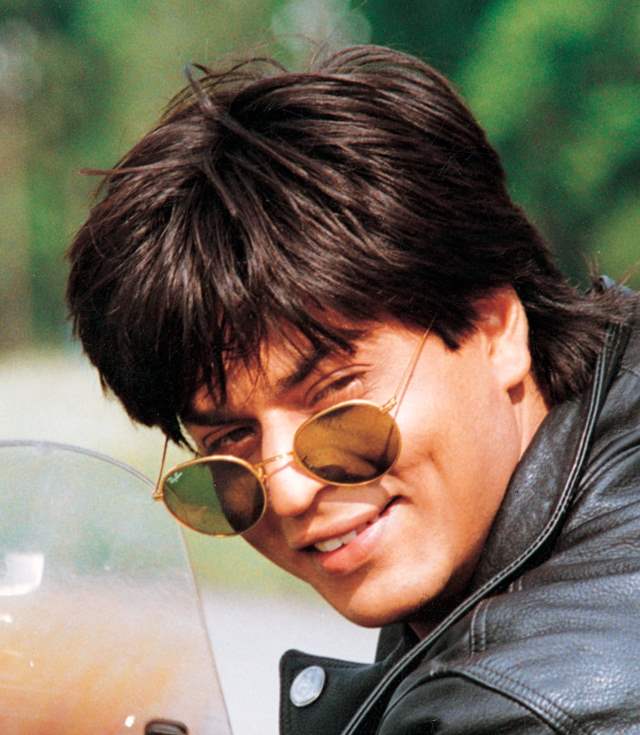 Further, Shah Rukh goes on to say that he is very shy around women and didn’t know how he would pull off the romantic scenes in DDLJ!

I was told by many people that I looked unconventional - very different from what the perception of a leading man was. I did feel, maybe, not being handsome enough — or as they called it then ‘chocolaty’ would make me unsuitable for romantic roles. Also, I am very shy and awkward with ladies, and I didn’t know how I would say all the loving, romantic bits.

I have to admit, for someone who doesn’t like mushy, romantic films, the scenes with Kajol and I did make me feel all fuzzy and warm. There, I said it! I don’t change the radio channel when a DDLJ song comes on. I can never get sick of them. They bring back memories of a film that shaped my path forward in an unforgettable way. 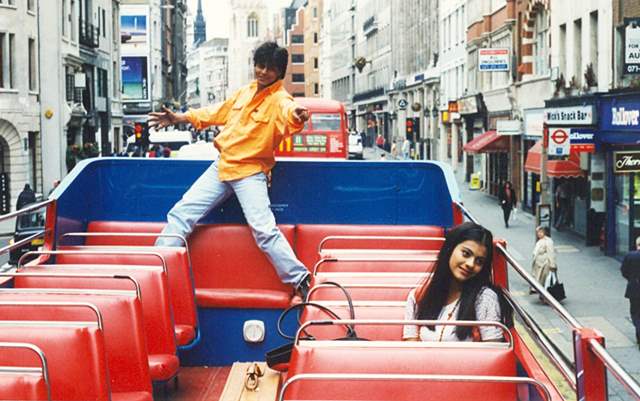 The iconic ending of DDLJ has inspired scores of lovers across generations to visualise their love story to be like Raj and Simran’s. Many film-makers have also used this scene as an inspiration for their films. SRK reveals that he didn’t expect the train sequence to become as iconic when they were shooting it.

“There could have been no other ending, but I did not think it would be as iconic as it eventually turned out to be,” he says.

SRK credits DDLJ for catapulting him to superstardom. He says,

I think DDLJ helped me cement my place and brought me fame in a way that I didn’t think it would. We were all living in the moment, trying to make the best film we could. There are so many reasons attributed to its success, but I don’t think any one specific thing can explain the phenomenon it has become. I think all the success is to be credited to the pure heart with which the film was made by Adi, Yashji, and the entire cast and crew—and my non-existent ‘good looks’.

As for perception, I always felt that I can play more unconventional roles because of my looks, but DDLJ has belied that and I still struggle to make that one macho unconventional kick ass character which suits me, or so I thought, but its been a struggle to not be considered romantic and sweet for the last 25 years — a struggle, I guess, I am happy to lose.