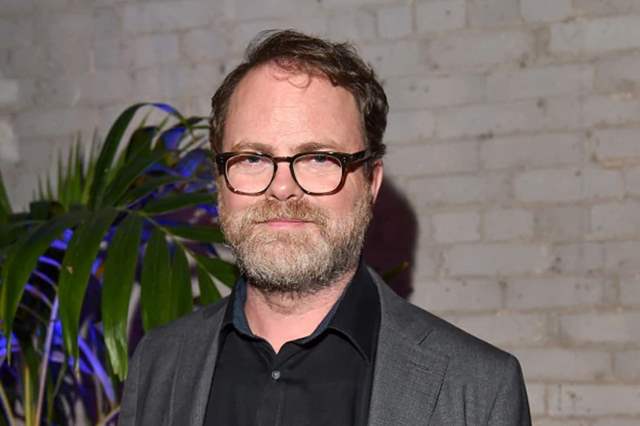 Actor Rainn Wilson, best known for his role in The Office is now attached to Netflix. The actor and the streamer have joined hands to bring viewers the constant variety of — not sports, exactly, but unique competitions. Wilson will executive produce and narrate We Are the Champions, a docuseries that profiles the competitors in events such as cheese rolling, fantasy hair styling and frog jumping. Dirty Robber (Showtime's Shut Up and Dribble, Kobe Bryant's Muse) is producing.

The six-episode series will also follow participants in a chile pepper challenge, a yo-yo championship and a dog dancing competition.

"We Are the Champions celebrates weirdness, finds beauty in idiosyncrasies, and demonstrates what it really takes to rise to the top — heart," said Wilson. "As a self-proclaimed expert on the unconventional, I'm excited to introduce viewers to these small-world competitors with big-world dreams because, in this time, we could all use a hero — be it a dancing dog or the world yo-yo champion."

Said Dirty Robber CEO Chris Uetwiller,  "In a TV landscape that can be rather formulaic at times, We Are the Champions represents something refreshing and different. But ultimately, the show's secret sauce is the storytelling. The champions' enthusiasm and passion is so wonderfully contagious and uplifting that, as a viewer, you can't help but be moved — and who knew people would ever be moved by cheese rolling?"