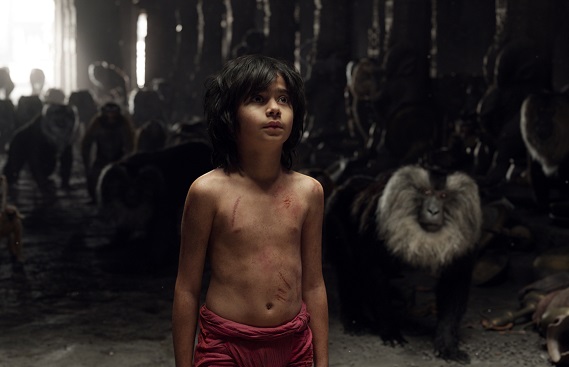 Hollywood filmmaker Jon Favreau's 3D live-animation adventure fantasy film "The Jungle Book" is running strong at the Indian box office and has collected over Rs.70 crore in its opening week.

Released in India in four different languages (English, Hindi, Tamil and Telugu), the film brings a story straight from the enchanting forest of India and presents a modern take on Rudyard Kipling's timeless classic, originally published in 1894.

The film received a good response on Thursday and collected Rs.10.97 crore thus taking its cumulative total to Rs.74.08 crore, read a statement.

It is also said to be the highest week one collection for any Hollywood release in India so far.

The film, with Indian-American actor Neel Sethi as Mowgli, made its way onto the screens in India on April 8, a week ahead of its release in the US.