We certainly cannot get over the fact that the industry has lost actor Sushant Singh Rajput as he committed suicide in his house hanging from his ceiling. The reason related to his death isn't confirmed as of yet but the grief is real.

Looking back at the actor's journey, it probably is one that budding actors would aspire to have. His success story was a feat in itself and would reassure any actor out there who has just thought of being an actor.

Making It Big on Television

Arriving in absolute style, Rajput made a crackling debut on the small screen with the supremely popular and successful Pavitra Rishta. Soon, he became one of the most loved actors. His on-screen and off-screen chemistry with Ankita Lokhande made them household names 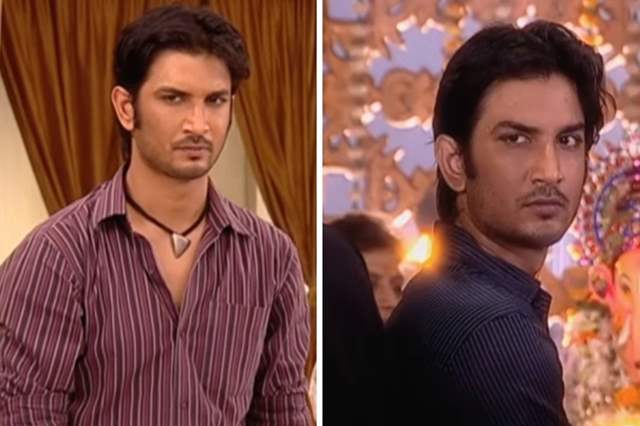 Decision To Quit TV and Go Into Films

The idea and decision of leaving the small screen and going in films has never been novel but the success ratio of the same has been dismal to an extent that it was dreaded even. But there was one man who defied this belief entirely as Rajput went on to make a dream debut with Kai Po Che! where not only was the film a commercial success but also a critical hit. Rajput became the star to look forward to made an instant impact. 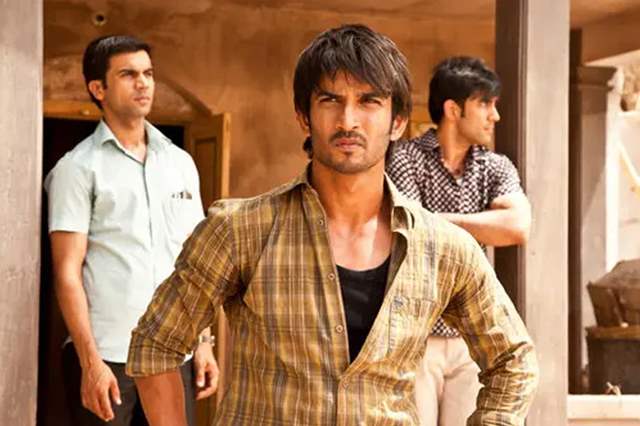 Topsy-Turvy But Satisfactory Career in Films

A career in films is always as uncertain as anything else can be. And while Rajput indeed had some unsuccessful films like Raabta, Sonchiriya and Drive, overall, he probably had an enviable graph to look at. Two mega commercially successful films like M.S. Dhoni: The Untold Story and Chhichhore, a fairly successful film in Kedarnath, critical acclaim with Detective Byomkesh Bakshy and Sonchiriya, his filmography is actually rather impressive. 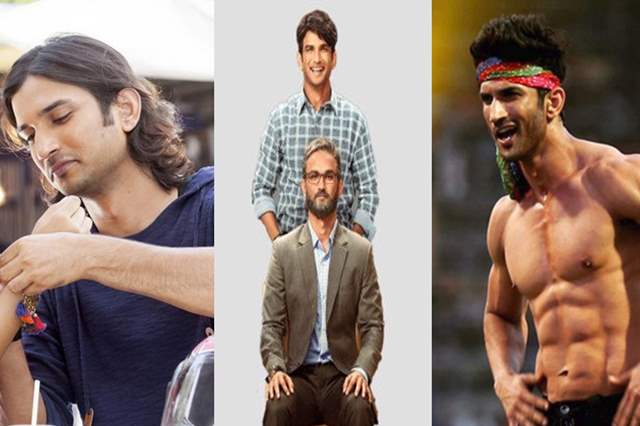 "How Does my Silence Give you the Right to Tell me that you will Get ...