We have had a few actresses who may have a dud of a debut but have eventually ruled our hearts and the movies as well. But nowadays our leading ladies have made it large with their first step into the film industry itself.

Let's take a look at some of these gorgeous leading ladies:

Anushka Sharma as Tani opposite Shah Rukh Khan got a dream debut. She couldn't have asked for anything more. Since then there has been no looking back for Anushka. Playing Tani in 'Rab Ne Banda Di Jodi' to Jaggu in 'PK' has only won Anushka appreciations. 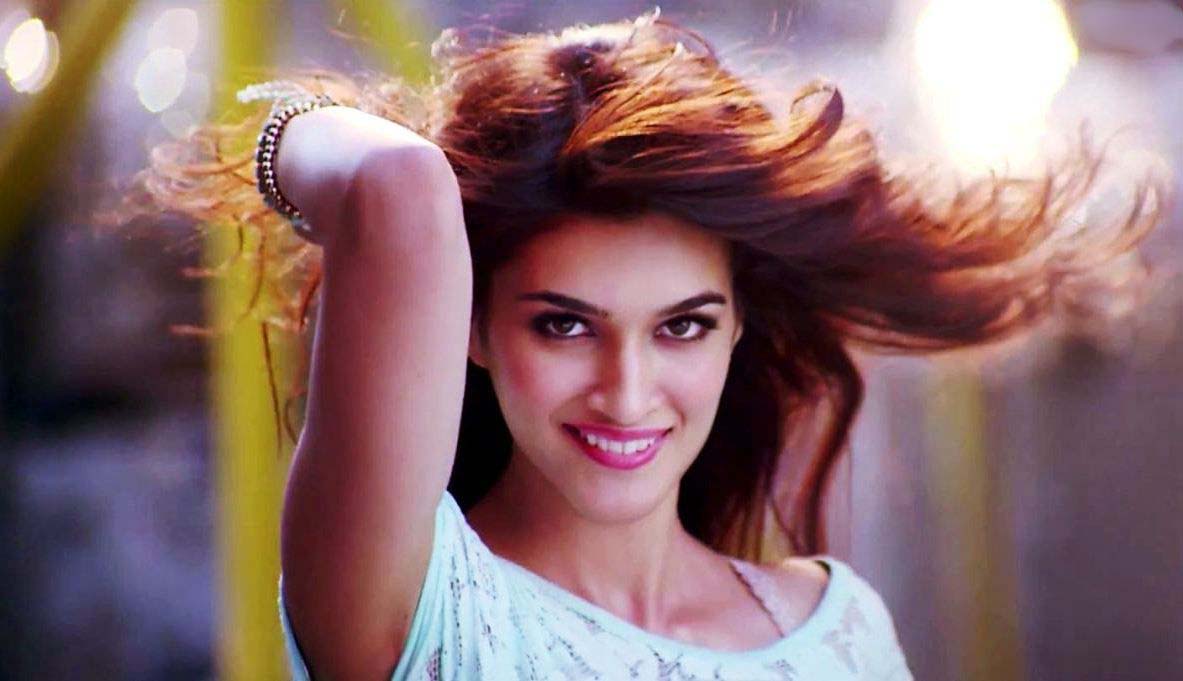 Kriti started her career with modelling and was a regular on the Ad scene. Kriti was associated with many top brands before making her debut in Bollywood. Kriti Sanon immediately created buzz with her debut movie 'Heropanti' which was a commercial success and even won her a 'Filmfare' award for it in the debut category. Kriti was appreciated for her performance and her stunning looks. Kriti's performance had the trappings of a star and gave out a signal that 'she is here to stay'. After a successful debut Kriti is all set to share screen space with Shah Rukh Khan. 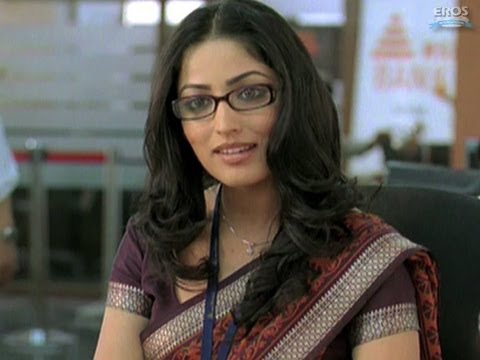 'Vicy Donor' was a film which was a launch pad for Yami Gautam as well as Ayushman Khurana. A solid script and strong performances by Ayushman and Yami made 'Vicy Donor' a success and even garnered good reviews from the critics. Yami was awesome in the film, thanks to her superb screen presence and striking looks. Thanks to 'Vicky Donor' that Yami got recognized and has been giving really good performances in her later films like 'Total Siyappa' and 'Badlapur'. 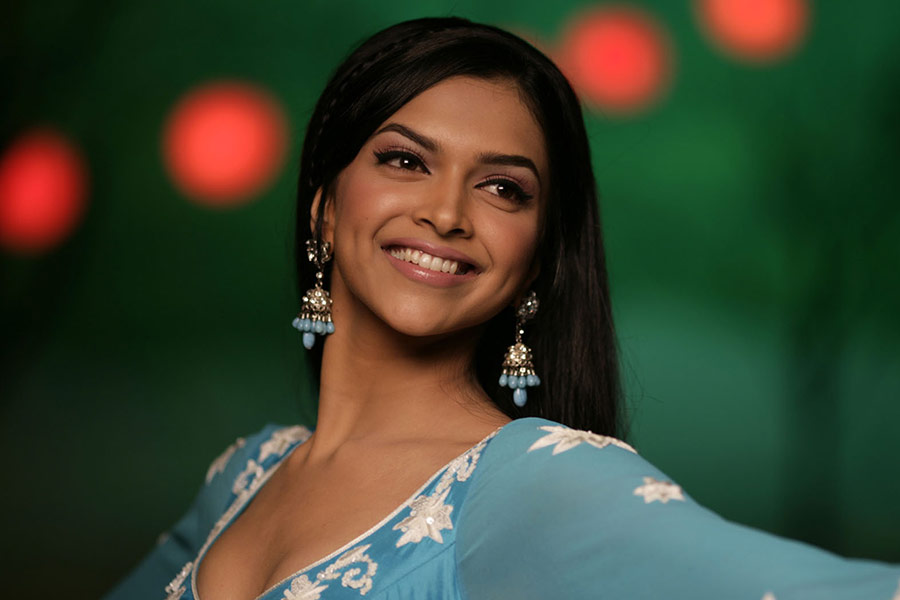 Debuting opposite Shah Rukh Khan must be every aspiring actor's dream and Deepika has lived that dream. Deepika entered Bollywood with 'Om Shanti Om' and since then there has been no looking back for her. Deepika's launch said it all loud that she is a complete package of beauty, personality and talent. She was mesmerizing in 'Om Shanti Om' and has continued to mesmerize the audience with her top notch performance in films like 'Yeh Jawani Hai Deewani', 'Chennai Express', 'Finding Fanny'  and 'Piku' to name a few.

These ladies have proved it that if you chase your dreams you are ought to make it. Their determination is the only reason where they are today; not letting their initial success hit their head. Well we would love to watch many more movies of these leading ladies for many more years to come.

5 years ago Deepika Padukone just won the hearts with her flawless Shantipriya and Sandy.