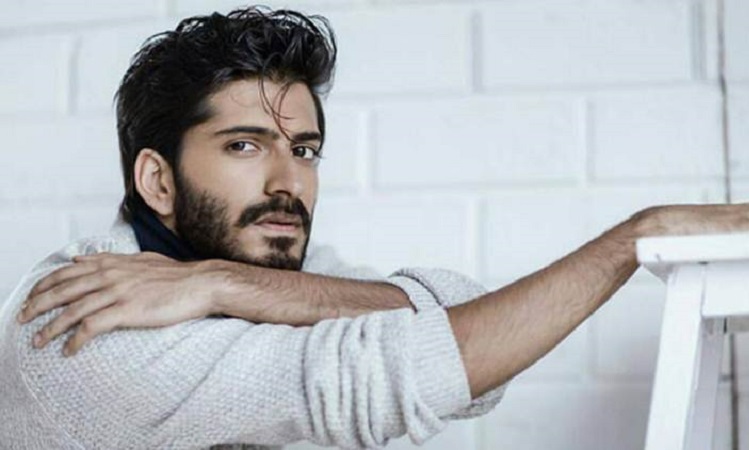 Actor Harshvardhan Kapoor, who is a "private person", says he doesnt go to his father and actor-filmmaker Anil Kapoor for relationship advice.

Harshvardhan spoke about being an introvert, who enjoys his own company, in an interview for GQ India's June 2017 issue, read a statement.

"No, that's too personal. I'm very private (in these matters)," Harshvardhan said when asked if he seeks relationship advice from his father.

Harshvardhan, who forayed into Bollywood with Rakeysh Omprakash Mehra's "Mirzya" last year, says he is very comfortable around women - thanks to the company of his mother and sisters Sonam and Rhea.

"In general, I'm very comfortable around women because of the amount of time I've spent with my mother and two sisters. I'm a laid-back guy - I don't ask too many questions and I'm not overbearing," he said.

On the work front, Harshvardhan is busy with his next "Bhavesh Joshi".

Adtiya Thackeray Denies Any Connection With Sushant Singh ...
11 hours ago