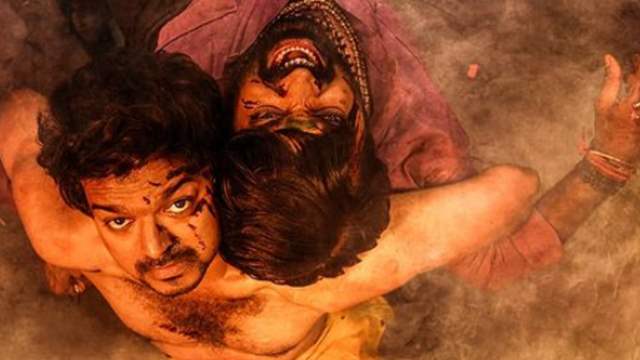 Thalapathy, Vijay Sethupathi starrer Master released in cinemas on January 13, 2021. The film turned a blockbuster success and fans had emerged in huge crowds outside theatres to watch the film.

Speaking about his character in the film, Thalapathy Vijay said, “In the film, I am essaying the character of an alcoholic college professor named John Durairaj, who is transferred to a juvenile school, that’s where he meets his archnemesis – Bhavani, played by Vijay Sethupathi who has been using the children of the school in question for his own personal profit. I am certain that the interesting duel between John and Bhavani will take the audiences on a roller-coaster ride of action, and drama. I am glad that the fans can enjoy the film on Amazon Prime Video in India and across the world.”

The film Master is based on an alcoholic professor is sent to a juvenile school, where he clashes with a gangster, who uses the children of the school for criminal activities.