Continuing the tradition of celebrating all the festivals, our TV shows are highlighting the festival with precision. Showcasing all the rituals of the festival in a proper way, they are also bringing in the much needed high voltage drama in its storyline.

Let's see which are these TV shows and what major drama is in store for the audience.

The show has beautifully highlighted the festival of Teej where all the ladies of Rathod family have kept a fast for their husbands. Samrat organized were grand celebration for the ladies. They were seen dancing, applying mehendi, and enjoying the joyous festival a lot. This Teej festival will be followed by drama as Urmi (Neha Marda) will get to know about Samrat's (Mohit Malik) flirtatious nature. She will go to the hotel to receive her friend who is staying there and in the same hotel Samrat will come with the secretary to have some cozy moment with her. 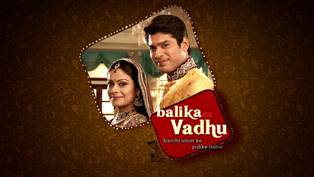 Television's show Balika Vadhu which is very famous for portraying Marwadi culture and so it is very obvious that show will celebrate Teej festival. There will be a normal sequence of teej where all the ladies of Jaitsar as well as all the ladies of the Udaipur will keep fast for their husbands. The newly married couple Hardik and Gulli will be very excited as this is their first festival after marriage. On the other hand in Jaitsar Ganga (Sargun Mehta) will keep fast for Jagya (Shashank Vyas) and there will be lots of hits and miss as Gauri (Deblina Chatterjee) is unaware about Jagya and Ganga's marriage. Gehna who recently lost her husband will be seen very depressed and will miss him. 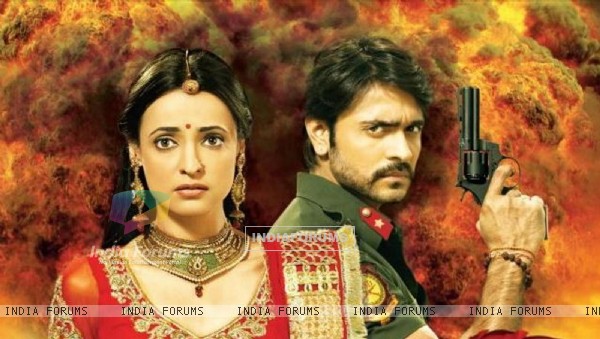 Teej festival in this show was celebrated long back and this show is also based on Marwadi culture. The viewers have witnessed Teej in the show was followed by a high voltage drama as Shantanu (Vishal Karwal) made his entry in Rudra (Ashish Sharma) and Paro's (Sanaya Irani) life. It was shown that Paro is sitting on a swing waiting for Rudra and from behind Shantanu  pushes the swing. Thus Paro assume that he is Rudra but it was Shantanu.

Well, festival is being celebrated at a large scale but the drama quotient is included in it to make the story more interesting and fascinating!

faisel1980 5 years ago you are so awesome love you Sanaya Irani...love khushi

Bobby9 6 years ago Sanaya Irani you are simply impeccable. Your levels of perfection and finesse are unparalleled and unsurpassed. You are in one word awesome. You are the only reason due to which I watch RR.

Rudradev07 6 years ago Ashish Sharma you are an awesome actor. the way u emote, the way your eyes speak . wow great...
keep doing the good work!

nano12 6 years ago Ashish Sharma
you rock!!! Your acting is simply awesome
Love you
Keep rocking
All the best...

iulia05 6 years ago Sanaya Irani is only reason i open tv watch in India #rangrasiya is best show and have best actors, I LOVE U DOLL !

simmy555 6 years ago Sanaya Irani you are a flawless actress. Its really awesome that how effortlessly you have performed two diverse roles in a single serial.Love you a lot.