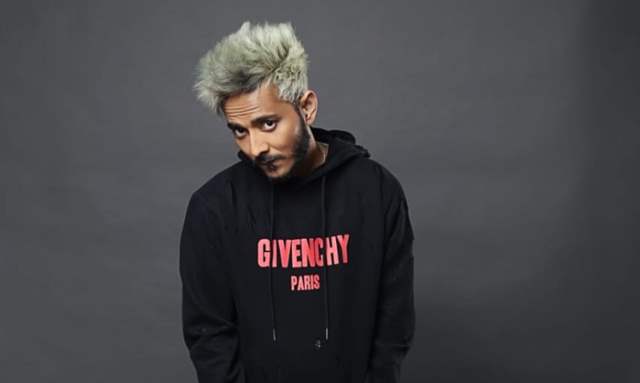 The unit of Akshay Kumar starrer Bell Bottom recently wrapped up the schedule of their film. After months of shooting in Glasgow (Scotland) and London, the team is back to the bay. The teaser of the film that was unveiled a couple of days back has generated a positive buzz on social media. Revolving around a RAW agent on the trail of a mystery, the film’s retro theme brings back the vibe of the eighties.

Apart from the superstar’s swag, what has stood out in the teaser is the sleek and power-packed background score. Composed by Tanishk Bagchi, it is like a nostalgic ride back to the magical eighties. Zara Khan has lent her vocals to the BGM and the music has been supervised by Azeem Dayani.

Despite being high on the flavours of the yesteryear, the music composer has made sure that the BGM appeals to and resonates with the young generation. Tanishk, who has composed the music during the lockdown, has infused a millennial vibe to it.

Talking about his experience of composing the music, he says, “Films that are set in the eighties uses a certain distinct sound with a lot of disco influence to it. But the background score of Bellbottom has a new age and international sound to it. It, being a retro film, I had to use a base sound that belongs to that particular era. I have also incorporated musical elements from the South.”

He adds, “I composed it while I was homebound during the lockdown and it made for a rather unique experience. I am very happy with the positive response that the retro-themed music has been receiving.”

Are you looking forward to the movie? Drop your comments below.