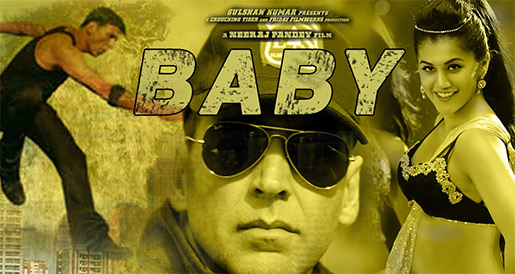 After Hrithik Roshan's "Krrish", Shah Rukh Khan's "Happy New Year", Rajinikanth's "Kochadaiiyaan" and Amitabh Bachchan's "Bhootnath", mobile gamers will have another superhero in the games list on Android and iOS.

Made by Vroovy, "Baby: The Game" will witness a unique first person shooter whose objective will be to kill terrorists, save the hostages and collect points.

The game will include three difficulty levels -- easy, moderate and insane. Its other features include powerups such as the healer, armour, infinite ammo and the damage multiplier.

Some realistically modelled weapons such as pistol, shotgun, submachine gun and semi- automatic rifle have been included to tackle terrorism.