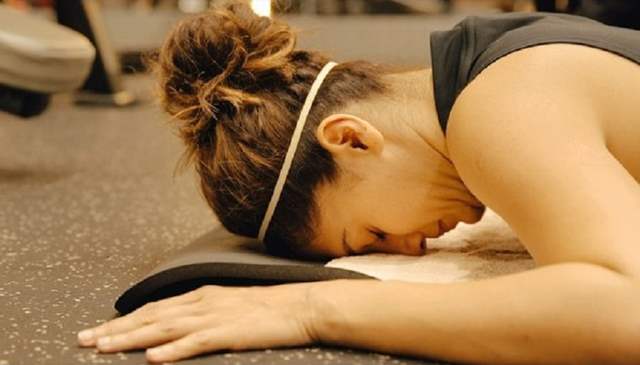 Firing the pistol in early November, Taapsee Pannu starrer Rashmi Rocket began their shooting schedule and with a lightning speed, wrapped up their shoot schedule.

On the other hand, the lead actress of the film, Taapsee crossed all boundries and has gone all out to get into the character of an athlete for Rashmi Rocket. She took the internet by storm with her intense training images and the major transformation she achieved for the role.

The actress today dropped a video to give a glimpse of what went behind achieving this perfect athletic body. The awe-inspiring stills from the film showcase Taapsee flaunting her well sculpted physique and it's truly inspiring.

Sharing the video she wrote alongside: "As I finish the last athletic training today for #RashmiRocket here’s the journey I was waiting to share with you all... Or rather a glimpse of it. If it makes you curious then the transformation was worth it :) The full journey tomorrow (Smiling Emoji) @crastomelwyn @munmun.ganeriwal @sportsphysio_prachi25 @sujeetkargutkar"

The video evidently highlights the hurdles Taapsee faced and the way she prepped herself with her never-give-up attitude and trained herself tirelessly for the film. This is truly an applaud worthy transformation we've witnessed in these revent times. Playing an athlete is no cup of tea as an athlete is one of the most fittest person.

A similar transformation was witnessed in Farhan Akhtar during Bhaag Milkha Bhaag for the character of Milkha Singh. Taapsee's transformation looks impressive and we're looking forward for the film.

Rashmi Rocket is written by Nanda Periyasamy, Aniruddha Guha and Kanika Dhillon. The film will be helmed by Akarsh Khurana who directed Karwaan.

It seems, this rocket is definitely going to fly high!