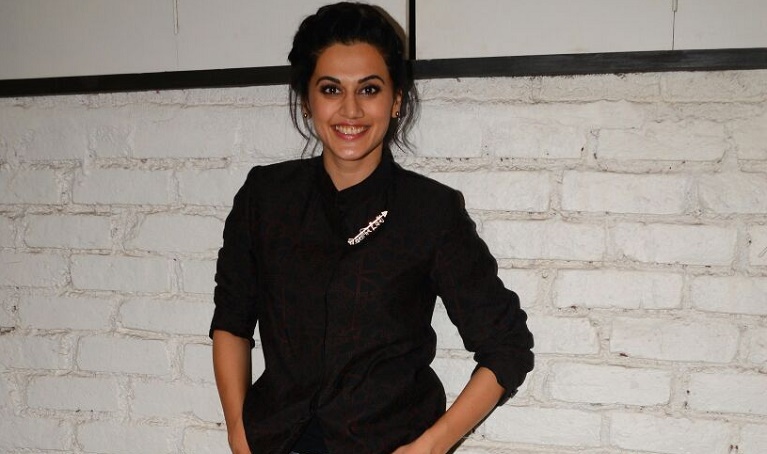 Actress Taapsee Pannu, who is filming for David Dhawan directorial "Judwaa 2", has taken a short break to Norway.

"North Europe is extremely cold almost nine to 10 months in a year and I have very little tolerance for really low temperatures. So I didn't want to miss this summer time when it comes to visiting these countries in North Europe," Taapsee said in a statement.

"I am looking forward to slightly warm weather in Norway and I have already planned each n every day of my trip there. I wish I can see all these North Europe countries in summer time," she added.

Scheduled to release on September 29, the project is a sequel to David's 1997 film "Judwa" which starred Salman Khan in a double role opposite Karisma Kapoor and Rambha.

Sanjay Dutt Admitted In Hospital Due To Breathing Problems; ...
38 minutes ago