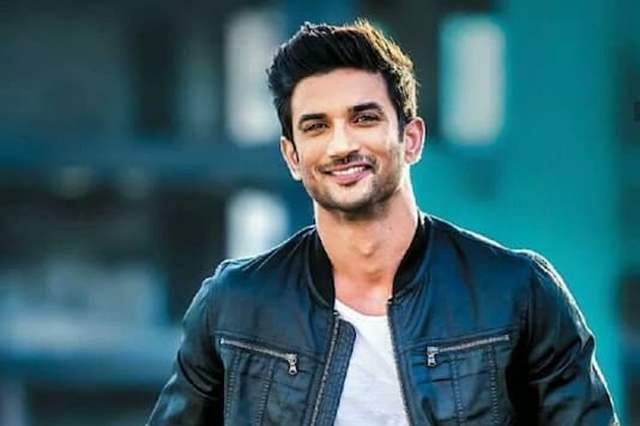 Sushant Singh Rajput's death has created a void in millions of hearts. The actor, 34, died by suicide on June 14, 2020 at his Bandra home in Mumbai.

Sushant's untimely demise has shattered his friends, family members and fans all across the globe. His father is still in shock and trying to cope up with the big loss.

SSR's family has released an official statement mentioning few important details about the steps that will be taken to honour Sushant's memory and legacy.

The statement mentions that the family is setting up a Sushant Singh Rajput Foundation to support young talents from the field of cinema, science and sports as the actor had keen interests in these subjects. His Patna Home will be turned into a memorial for his fans and the family intends to maintain Sushant's social media accounts for memories.

The world's Sushant Singh Rajput was simply Gulshan to us.

He was free-spirited, talkative and incredibly bright. He was curious about just everything. He dreamed without restraints, and chase those dreams with the heart of a lion. He smiled generously. He was the pride and inspiration of the family.

His telescope was his most prized possession, through which he fondly gazed at the stars.

He truly loved and cherished every single one of his fans. We

thank you all for showering our Gulshan with so much love.

To honour his memory and legacy, the family has decided to set up Sushant Singh Rajput Foundation (SSRF) to support young talents in areas close to his heart cinema, science and sports.

His childhood home in Rajiv Nagar, Patna will be turned into a memorial. We will put his personal memorabilia and belongings there, that include thousands of books, his telescope, flight-simulator etc, for his fans and admirers.

Paytonlee101 3 months ago Such a sad strategy. His sister in law passed away. It was reported she couldn’t handle his death. Several of his fans have reportedly committed suicide because they couldnt handle it death. I hope media stays away from his other family members. His father should be left alone and not asked personal questions As for keeping sushant’s memory alive, people should stop going crazy about star kids, especially the ones who havent even debuted. I personally don’t think I can watch a film with a star kid without feeling guilty.

MrDarcyfan 3 months ago Sushant was an exceptional talent, so intelligent and educated. A curious mind, deep thinker. Most things most BW celebs are not. I pray his family finds strength to handle this great loss. I hope the people responsible for what happened to him, how his career was messed with, pay the ultimate price. They deserve to go to jail. At least it's good the public backlash is giving them some serious grief. Didnt watch their movies before, and now I never will.

tabby999 3 months ago Hope sushant soon get justice..his culprits will definitely pay if not by earthly justice then God's justice will be there ..curse those who are responsible for killing him ..

shakethebiscuit 3 months ago We shall not forget, shall not forgive. its not just him...its all of us, literally. through him they have told us that we only should drool over them, their kids and their friends but we should never ever try and reach for the stars. At best do UNCONVENTIONAL roles or what they say as PARALLEL CINEMA. This time the fight is with the commoners and my money is not for their mediocrity. Rest will decide for themselves.