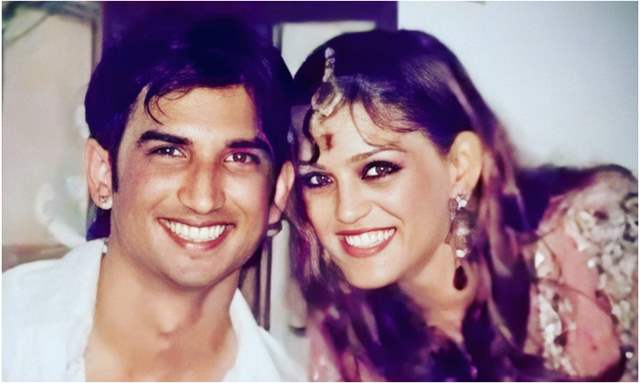 A day after Rhea’s bail, Sushant’s sister Shweta Singh Kirti took to her social media handle and posted a cryptic post wherein she was seen holding onto patience, courage, and faith. Sharing a picture of Brazilian writer, Paulo Coelho quote from his novel Veronika Decides to Die, she wrote “We might not have all the answers yet...but we have #Patience #Courage #Faith #God.”

The quote, originally from a novel by Coelho, reads: “The two hardest tests on the spiritual road are the patience to wait for the right moment and the courage not to be disappointed with what we encounter.”

In a recent turn of events, Sushant Singh Rajput’s father’s counsel Adv. Vikas Singh wrote a letter to the Central Bureau of Investigation recently expressing concerns about the ongoing probe.

On the other hand, Rhea Chakraborty was recently granted bail by the Bombay High court after her arrest by the Narcotics Control Bureau (NCB) on September 9 in the drugs link connected to Sushant Singh Rajput’s death. The actress being bailed seems to have ruffled a few feathers amongst Susant’s fans, however, the late actor’s family is already planning their next move.

She was also accused of being ‘an active member of a drug syndicate’. The actress was released after spending almost a month in Mumbai’s Byculla Jail.