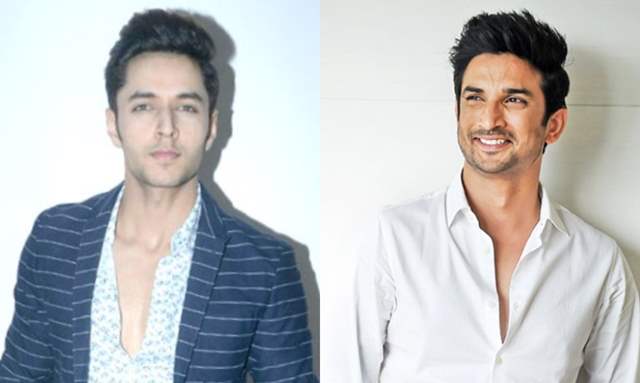 Sushant Singh Rajput’s side demise shocked the entire nation and many celebrities continue to mourn the late actor. Months after his sad demise, Sushant’s family members and friends continue to keep him in their memories and even speak fondly of him. However, only a few claim to know who the actor really was, in person.

The 27-year-old actor was with Sushant for a considerable period of time and spoke about the late Dil Bechara actor and his legacy. He said, "I was lucky enough to be in close proximity to him. I feel Sushant is an idea that'll live on forever. A lot of people did not understand him, what he stood for, what he spoke about. The love that he gave people, it is at times so overwhelming that you doubt it."

Gupta also spoke about the love Sushant received selflessly and maintained that the late actor was very giving.

He further claimed that Sushant wanted something fresh in life. He said, "I always believed that he (Sushant) never fit in. He never wanted to also. He always said that, 'I want something completely fresh.'"

Siddharth remembered his dear friend and mentioned that what he is today, he has absorbed a lot of it from him. The Ragini MMS 2 actor revealed that he learned to take risks from Sushant who encouraged him to try new things.

"He also taught me to aim at something new, something fresh. That's why I take so many risks. That's the ideology that he had and that's the too much love that he has given to me. He gave so much importance to me. It was a dream come true to have spent every day with him at that point in time," said Siddharth Gupta.