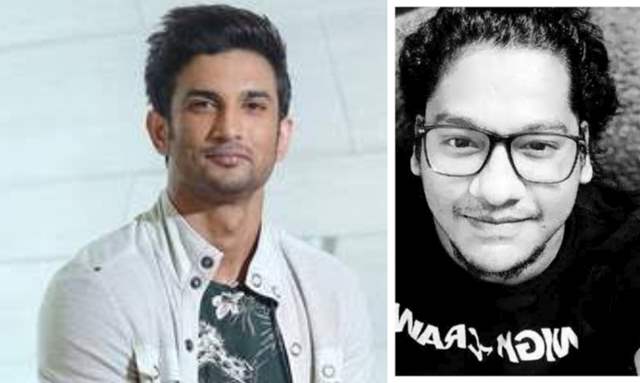 Sushant Singh Rajput's former flatmate Siddharth Pithani was recently arrested by the Narcotics Control Bureau (NCB) in Hyderabad, and he was brought to Mumbai on a transit warrant obtained from a local court there.

Now, according to the latsest reports, Siddharth has been sent to 14-day judicial custody in connection with the drugs case. According to ANI, Siddharth's role in the drug came to light during the investigation by the central agency.

The team lead by by Zonal Director Sameer Wankhede had launched a search for Pithani who was later traced in Hyderabad and Patani has made new revelations to the NCB.

According to a report in Republic, he revealed the names of the people who were close to SSR and also dropped Samuel Miranda's name.

The NCB was looking out for Pithani since August 2020. He was amongst the four people who were present at Sushant’s home in Mumbai when he was found hanging in his room on June 14, 2020.

The whole drug controversy erupted after SSR was found dead in his Bandra apartment on June 14, last year. Ahead of his first death anniversary, SSR's friends paid tribute to him on social media. 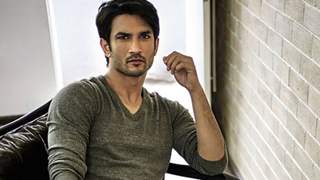 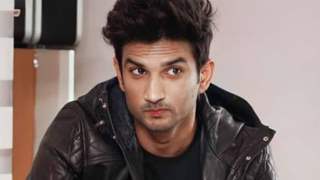 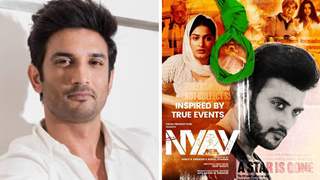 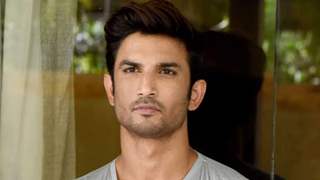 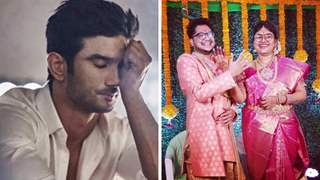 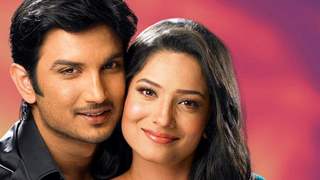