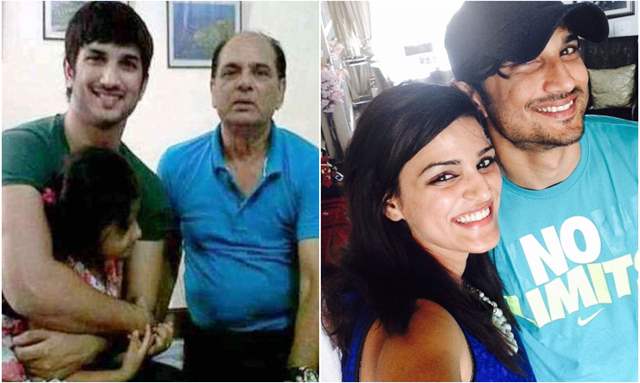 The AIIMS team which was consulted by the CBI for its medico-legal opinion on the post-mortem of Sushant Singh Rajput has dismissed all the angles including the theories of poisoning and strangling.

Now, the latest Times Now report states that Sushant’s family has rejected the forensic findings and is demanding a new forensic panel to examine the case. The family is reportedly unhappy with the findings of the AIIMS team which was investigating the case and working with CBI. The forensic report has been submitted to the CBI which is yet to decide its next course of action.

For the unversed, the AIIMS panel recently ruled out murder in Sushant Singh Rajput’s death. The 5-member team called it a case of hanging and death by suicide rejecting the claim of poisoning and strangling.

Mumbai’s Cooper Hospital’s autopsy found "asphyxia due to hanging" as the cause of death and the AIIMS panel has concurred with that opinion. The circumstantial evidence also suggests that it was a case of suicide and not murder.

+ 2
4 months ago Yes.. ask Navika and Arnab to make a fake for you. So that your lies about giving Sushant fake prescriptions don’t get exposed. Carry on.