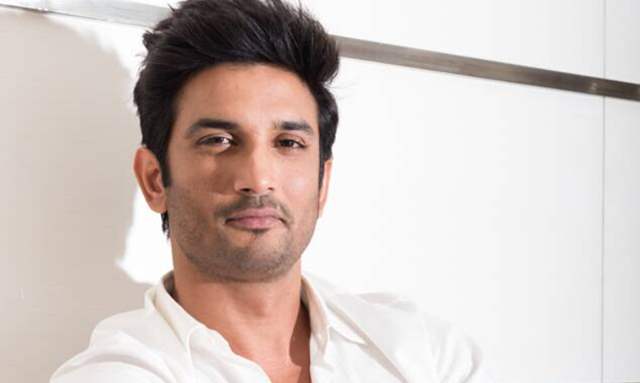 Today, on the occasion of Sushant Singh Rajput’s death anniversary, his fans, family members, colleagues and his followers remembered the late actor with heartfelt posts. However, his death investigation has yet again seen a development as a fresh complaint has been filed with the National Human Rights Commission (NHRC) seeking action under suo-moto cognizance for a fair probe in the ongoing death case of Sushant.

Filed by a law student from the University of Mumbai, Ashish Rai, the official complaint claimed that the actor’s death was ‘unnatural’ and stated that Sushant was given drugs ‘without his or his parent’s permission'. It also mentioned that the late actor was ‘mentally tortured’ by nepotism in Bollywood, which is allegedly the main reason behind his ‘unnatural’ death, reported ETimes.

Meanwhile, the complaint is registered as per suo-moto cognizance under case diary no. 9279/IN/2021 before the NHRC.

Earlier today, fans were seen paying tribute to the actor outside his Mumbai residence with placards that read, "#FairJustice for Sushant Singh Rajput" in connection with the actor's ongoing death case.

Meanwhile, Sushant’s former flatmate Siddharth Pithani was recently sent to 14-day judicial custody in connection with the drugs case. According to ANI, Siddharth's role in the drug came to light during the investigation by the central agency. 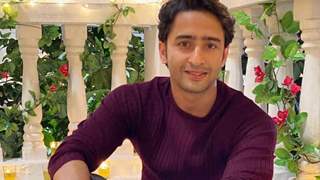 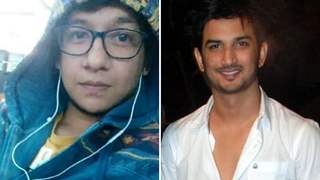