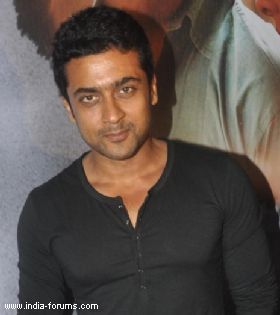 Actor Surya, who recently turned producer with Tamil actioner "Singam 2", is producing a yet-untitled children's film next. The film, which was officially launched Wednesday, will be directed by Pandiraj.

"I had narrated the story to Surya a while ago. He instantly liked it and agreed to produce it. He felt these are the kind of films his children will enjoy the most. We've already started shooting," Pandiraj told IANS.

The Tamil film, which will feature two kids in the lead, will be jointly produced by Pandiraj and Surya's home banner 2D Entertainment, named after Pandiraj's children Dev and Divya.