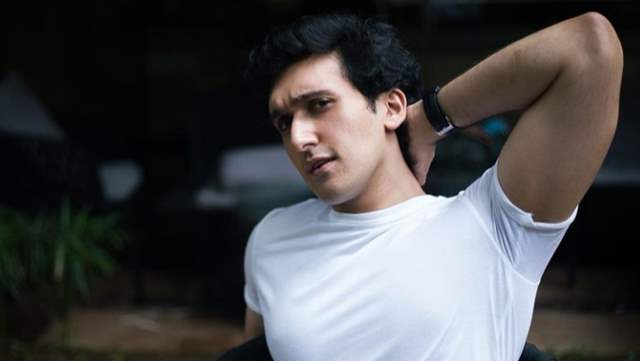 Among the newer lot of actors who are all set to make their Bollywood debut, Govinda's son Yashvardhan is in news about his debut. Which his mother has mentioned during an interview.

According to the report of Times of India, Sunita Ahuja spoke about the delay in the debut of her son Yashvardhan.

In her statement, Sunita has told the lockdown as the reason for her son's debut still in padding.

According to the report, Sunita Ahuja has said that the delay in Yashvardhan's debut is the lockdown. She said,

"We are in talks with some people regarding their launch. We want good production houses and a good story as this will be his first film. My son is preparing a lot for his debut. He is busy building his body, learning acting, dancing and doing other things. We are planing to launch him soon."

Yashvardhan recently shared his new photoshoot on Instagram and his new look is worth lauding.

People have also commented on the post saying welcome to movies.

Going by his style outings so far, it seems Yashvardhan is a minimalist and likes to keep it simple yet sophisticated.

His father Govinda also shared a picture of him on his Instagram where he can be seen rocking a denim shirt accessorised with chains around his neck.

It is worth mentioning here that Govinda's son has worked as an assistant director under Sajid Nadiadwala and assisted him in films like Dishoom, Kick 2 and Tadap.

On the other hand, Yashvardhan Ahuja always makes headlines due to his looks.

Let us tell you Govinda's daughter Tina made her Bollywood debut in 2015 with Smeep Kang's Second Hand Husband, opposite Gippy Grewal.

The film, which also starred Geeta Basra and Dharmendra, did not go well on the box office.

Krushna Abhishek wants to apologize to his Mama Govinda