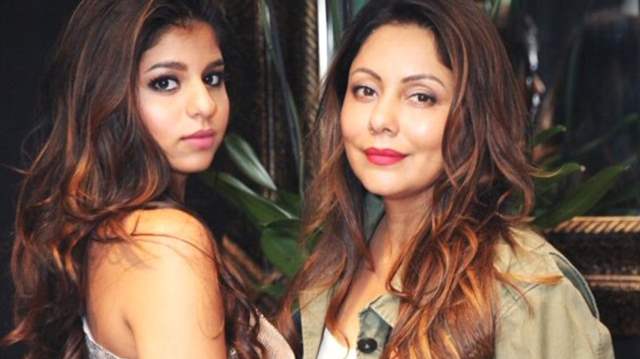 It isn't often that Suhana Khan posts anything on her social media handle. But when ever she does, it breaks the internet. Today Gauri Khan is celebrating her birthday and Suhana definitely a special reason to head to her Instagram handle.

She posted a monochrome throwback picture of Gauri Khan and Shah Rukh Khan while wishing her mom on this special day. Gauri and Suhana are very close with each other and the former is always seen cheering her little angel. 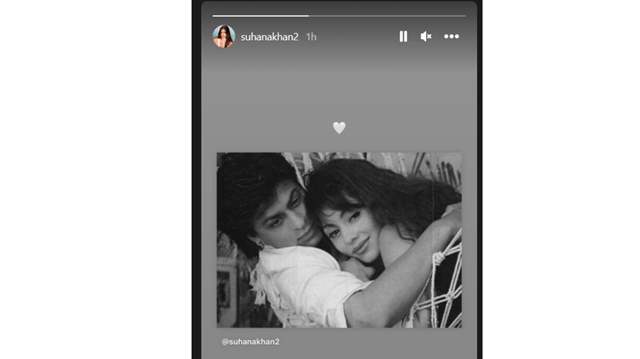 Gauri Khan was the last guest at Karan Johar's popular chat show, Koffee With Karan's season 7 and talked about her eqaution with her daughter. The two also spilled beans about each other which were quite fascinating to know. When Karan asked Gauri about a dating advice that she would give to Suhana. Gauri replied “never date 2 men at the same time”.

Apart from this she also talked about her career and how their equation is with each other.

For the unversed, Suhana Khan will soon be making her Bollywood debut with ‘The Archies’ which will be helmed by Zoya Akhtar. The film will also launch star kids, Khushi Kapoor and Agastya Nanda.

The first look poster and teaser of the film have already generated a lot of buzz and fans are super excited to witness this drama unfold on their screens. The film will be released digitally on Netflix. It is apparently going to be released by end of 2023. 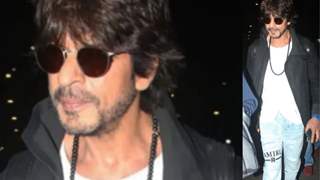 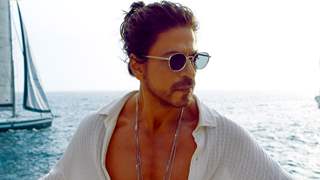 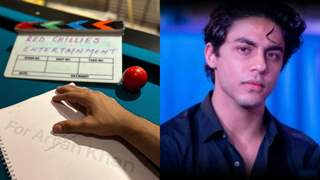