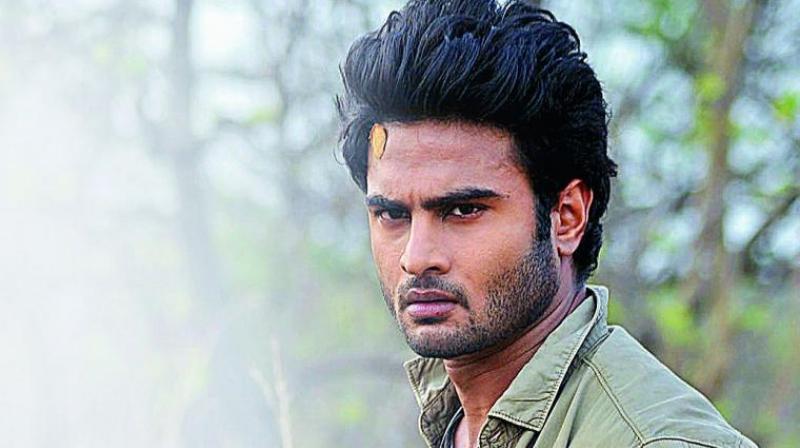 Actor Sudheer Babu, seen in films such as "Baaghi" and "Shamanthakamani", is excited about being part of the yet-untitled Telugu-Hindi biopic on Badminton champion Pullela Gopichand.

To be directed by Praveen Sattaru, the project will roll from October.

"I'm kicked about the film. I'm confident I can do justice to the role because I'm a trained Badminton player. I have been playing for many years and I understand the sensibilities of the character better than anyone," Sudheer told IANS.

The project will be bankrolled by Vikram Malhotra, who is currently producing Saif Ali Khan starrer "Chef".

While the rest of the cast and crew are yet to be finalised, Sudheer is thrilled to be collaborating with Praveen.

"He has been working on the story for nearly two years. I'm looking forward to working with him. Post 'Baaghi', I was offered a few Hindi projects but I had kept myself free for this film," he said.