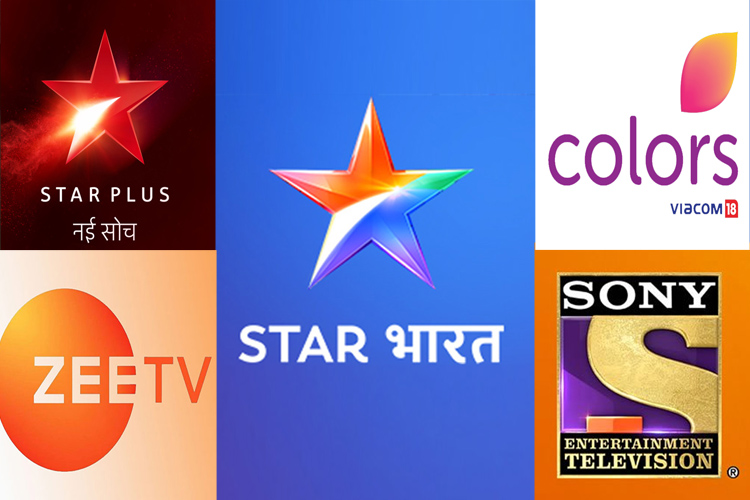 The race to being number one has been an ancient practice in telly world. Umpteen channels have come in and tried their hand to make a mark and survive in the genreal entertainment space (GEC). However, luck and success hasn't favoured everyone, and only a selected few have managed to make an impact, and most importantly, survive for all these years.
The obvious candidates in this list are Star Plus, Colors, Zee TV and Sony TV. These four have been like the four horsemen, only here they compete with each other. From this list, Star Plus and Zee TV are the senior horses, while Sony TV has gone through a massive roller-coaster ride, and Colors has been like the breakout star over the last decade.
Amidst all these top guns, entered a channel (re-branded) which is not even a year old, but has now gone on to become the topper in the rating charts. Rather obvious, we are talking about Star Bharat, which was re-branded from Life OK barely 7 to 8 months ago.
Today, we analyse the gradual rise of the channel and what exactly worked wonders for them.
The Need To Change 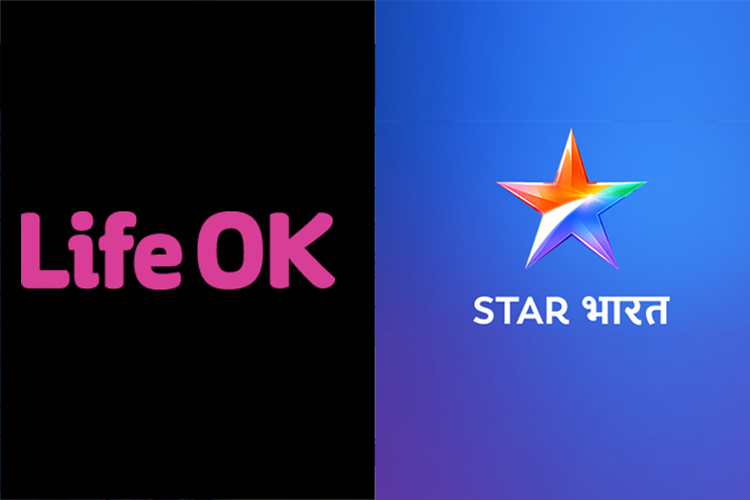 Not many, and I repeat, not many channels understand the need to take the bold step of accepting change. But, after several contemplation and brainstorming sessions, the people at Life OK realized, its time to change, and change 360. That's when they ideated and voila, Life OK was re-branded to Star Bharat with a completely new line-up of shows.
The Thought Of Being STARry 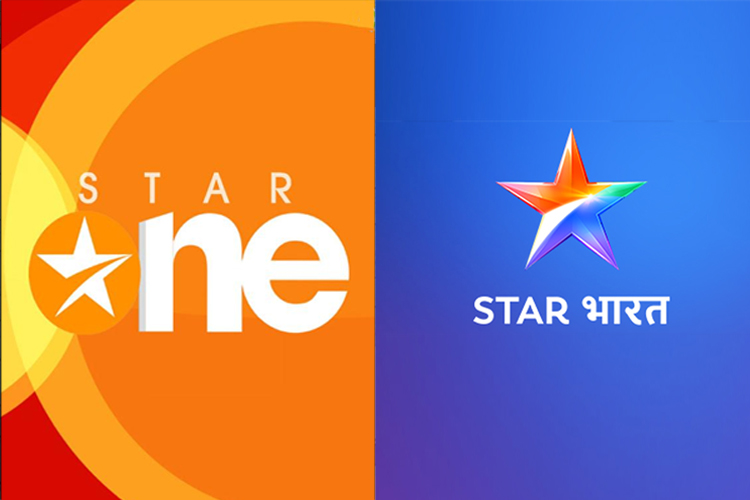 The history of the channel has been as such that whenever it has had the word Star attached to it, things have worked out brilliantly. We all know the revolution that Star One was back then, and is responsible for cult shows like Sarabhai v/s Sarabhai and Remix among others. After that, we were introduced to Life OK, which was a success too and had some pathbreaking shows to its credit, but the slump became recurring and there was a need to go back to the drawing board. The decision to have the word Star associated again has been a wise marketing decision and even though, it may not be pronouncing to others, the strategists know it well.
No Rush 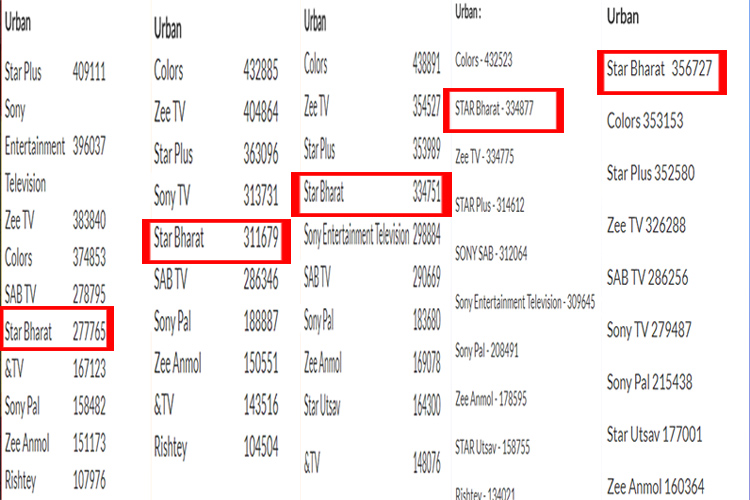 One of the best things about the channel has been the fact, that it was in no rush to garner the lost numbers and expect a miracle. Making the right decisions about placing a show on a particular timeslot, the choice of scripts, and pulling the plug when needed has been important steps, that the channel took at the right time and saw its gradual rise. Comedy and Rural Connect works best with the masses, and the continued success of Nimki Mukhiya ans Kya Haal Mr. Paanchaal speaks for itself.
The Idea Of Innovating With The Right Planning 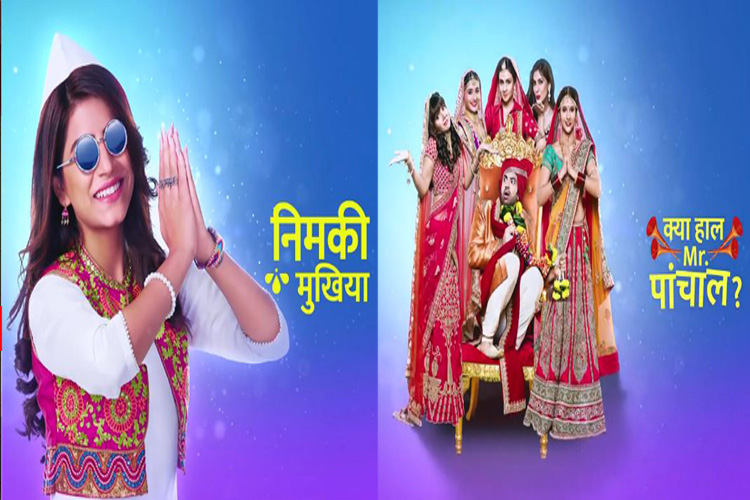 It is inevitable these days for channels to constantly innovate and stay updated when it comes to various trends and the need to 'do something new.' But, an unplanned innovative step is probably the most hazardous occurrence, as known to all. That wasn't the case with Star Bharat, as the channel's innovation strategy was on point, where they married the idea with commercialization to maintain its position. Indians, especially do not immediately adapt to a change, unless the process is slow and steady. That's where Star Bharat aced the brief.

This and a lot other corporate jargons are some of the indicators of the channel's path to being numero uno. Of course, realistically speaking, the channel may slump next week, as its numbers afterall. But, none of that defies any point mention above whatsoever. Star Bharat is certainly here to stay.
1 Likes

tvbuf 2 years ago Nimki is really cute and funny - I like the show because of her - so are amma and daadi!!

It's cute to see Nimki crush over the guy (I forget his name).

leavesandwaves 2 years ago Star Bharat should keep it up without too much experimentation.The content is better than Starplus.

jasmeet92 3 years ago This is very beautiful movie and songs of the movie is very nice and Surveen Chawla play a fantastic role in the fim.

Kriti Sanon Joins The Brigade Probing CBI To Take Over ...
55 minutes ago