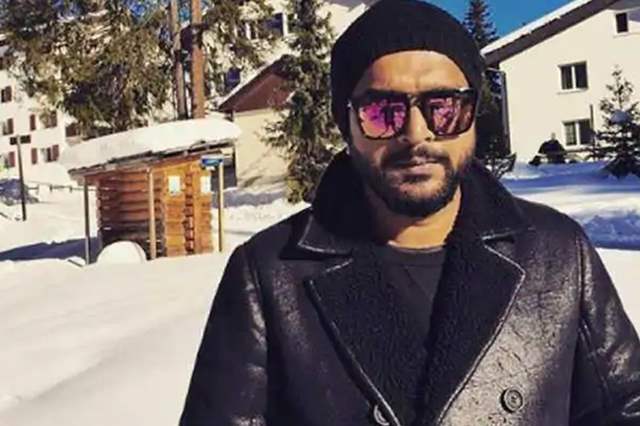 With barely any developments taking place in the Sushant Singh Rajput saga lately, the one front where they have bene quite a few occurrences is the drug case. From one big name to another, multiple public figures were arrested by the Narcotics Control Bureau (NCB) so far.

And now another name has joined the list and this time it is Suraj Godambe, who is a celebrated makeup artist in Bollywood.

Before Suraj, another alleged drug supplier was arrested with the name of Azam Sheikh Jumman. Keep reading this space for further updates.