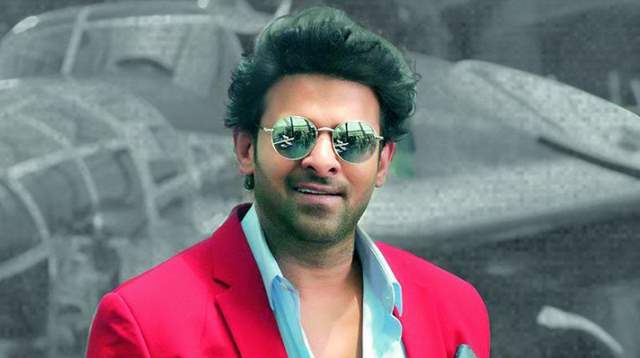 The lockdown has put a halt on everyone's work life. Prabhas however has been working hard and in the last couple of months the actor has announced three new projects back to back which is nothing less than a treat for his fans. S.S Rajamouli who worked with Prabhas for the two part epic Baahubali was all praises for the pan India star.

The director shared, "I know about AadiPurush even before the announcement. It is the perfect time to make a movie with story based on Lord Rama"

Adding more about Prabhas' and the heights to which his career is growing, the director further shared, "Already Prabhas' career is sky high and it will reach more heights after this."

Rajamouli has always been appreciative of Prabhas and his dedication towards his craft and how the actor ensures to do his work with utter precision. The hard work that Prabhas puts into every project is always visible with the final result that we see on screen.

Prabhas will be seen next in AadiPurush, Radhe Shyam and recently announced untitled film alongside Deepika Padukone.

2020 is Turing Out to be a Fruitful Year for Prabhas!

Om Raut Reveals Why no other Actor could take place of Prabhas in ...

Surilikoyal 2 months ago All the best Prabhas for the movie Adi Purush .It will be a blockbuster movie for sure