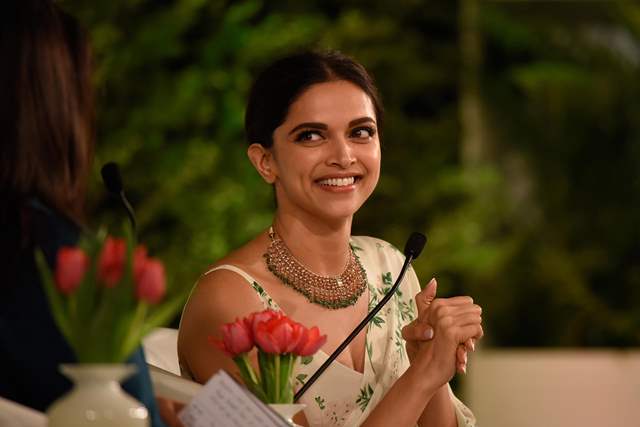 Deepika Padukone seems to be living every actor’s dream. She currently has the best line up of films in her kitty, something that no other actor currently has. Whether it is the myriad variety of genres, massive productions, reuniting with co-stars as well as working with new actors, she is doing it all.

This year particularly will be the busiest ever for Deepika Padukone as she has as many as 6 films announced; Shakun Batra’s next with Siddhant Chaturvedi & Ananya Panday, Pathan with SRK, Nag Ashwin’s Pan India Multi lingual film with Prabhas, The Intern official remake, Mahabharata and the most recent announcement that blew everyone up, Fighter, starring Deepika Padukone and Hrithik Roshan together for the first time, being directed by Siddharth Anand.

A source close to the actress shared, “Even though all of the films will not be shot this year, but at all times, Deepika will be shooting for a minimum of 2 projects all through the year plus pre planning for the later film shoots. This is something she had not done in a while now.”

The source further shared, “Deepika had complete understanding of how busy the year is going to be for her with multiple films and brand endorsements, so she took a couple of days off in the beginning of the year itself to spend time with her parents and sister, who live away in Bangalore.”

It is quite impressive to see the kind of line up she has worked on for herself. Even though she has been on top of her game since years now, it still feels like her journey has just begun.