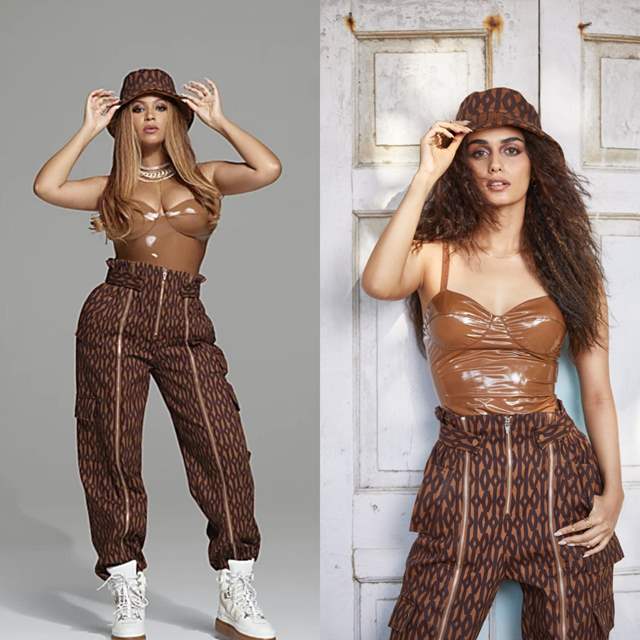 Manushi Chhillar is promoting Beyonce’s signature fashion line in India! The young ethereally gorgeous diva is yet to mark her debut in the Hindi film industry and even before the release of her film she is going international.

The Bollywood debutant, who will be seen opposite Akshay Kumar in Prithviraj, will promote the exact same collection as worn by international music sensation Beyonce herself.

This is yet another big exposure for the former Miss World which highlights how brands are seeing her Bollywood launch to be the biggest among newcomers.

A source close to the development reveals,

Manushi has become the definitive name among new faces when it comes to global endorsements. She is being launched by Yash Raj Films and they have shown their strong intent with Manushi by launching her opposite Akshay Kumar in Prithviraj. This film is the biggest project of YRF and the industry this year. So, we can understand why all eyes are on Manushi from a brand endorsement pov. Even before her launch she has had great brand deals which is a very healthy sign.

Manushi’s debut vehicle Prithviraj is set to release this Diwali. She won the coveted Miss World crown in 2017, seventeen years after Priyanka Chopra had bagged the honours.