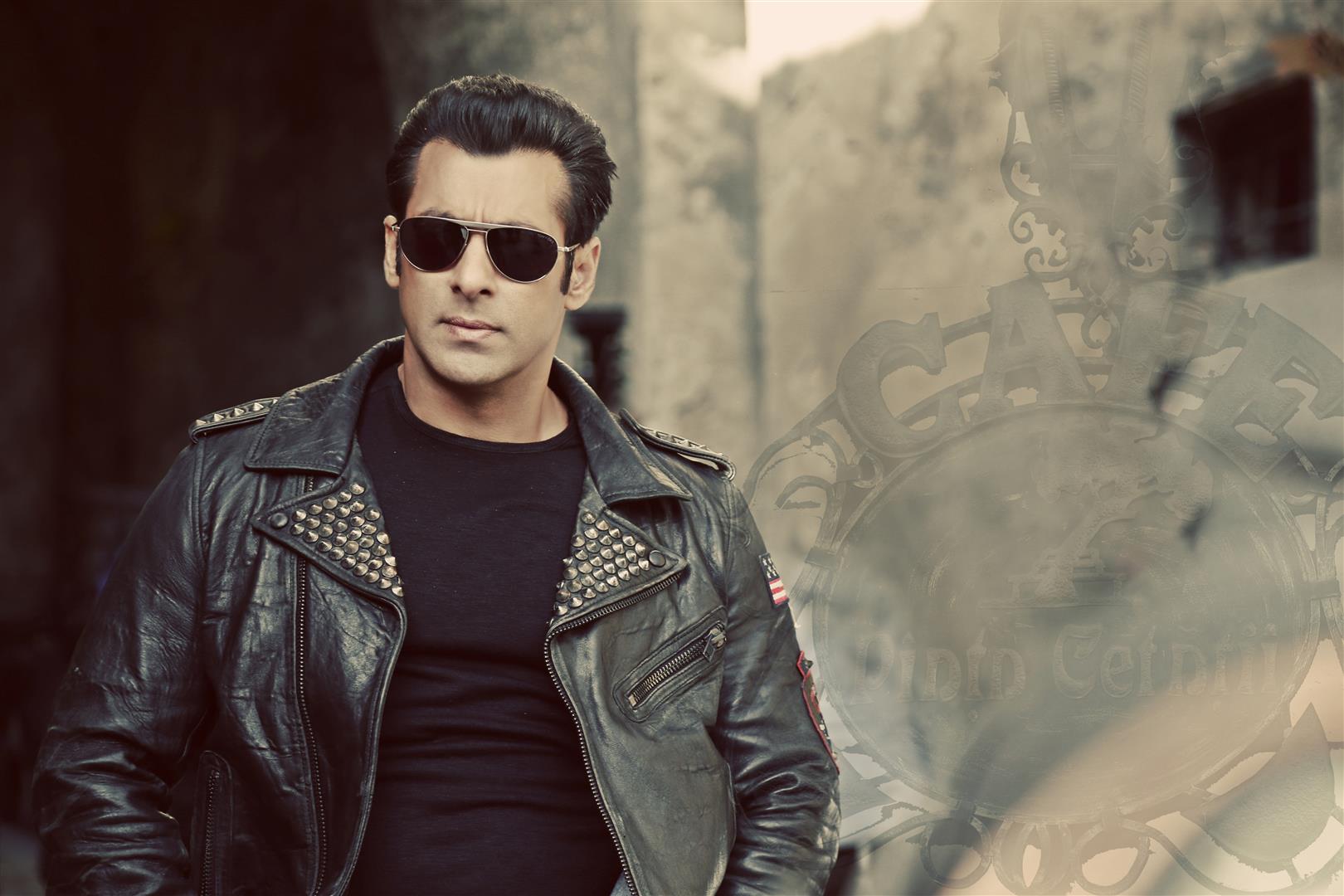 Sooraj Barjatya's next film with Salman Khan has been in the news for quite some time now. Director Sooraj Barjatya has finally confirmed that the title of his upcoming release is going to be "Prem Ratan Dhan Payo".

Opposite the Khan will be Sonam Kapoor who has shared screen space with him in her debut film.

The film will be a starry affair with a star cast that includes Anupam Kher, Neil Nitin Mukesh, Deepak Dobriyal, Swara Bhaskar and Samaira Rao. This is the cast which has been finalized till date.

The film will go on floors in June this year. It is set to release on Diwali in 2015.

Spokesperson confirms the news and adds, "We have locked the title to be Prem Ratan Dhan Payo. We have largely finalized the other cast and crew too, Salman and Sonam being the lead pair. The film will go on floor this June for a 2015 Diwali release."
8 Likes

Breaking
Breaking Erica Fernandes confirms shooting for a music video with ...
26 minutes ago

Deepika Padukone was the Admin of WhatsApp Group that ...
2 hours ago