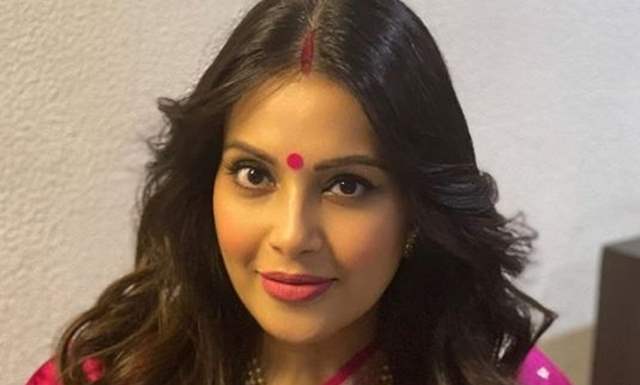 Actors Bipasha Basu and Karan Singh Grover are expecting their first child together. The couple took to their social media accounts and confirmed the good news with their fans. Since then the couple has been sharing their journey to parenthood and giving fans a glimpse of their journey before the arrival of their baby with sweet pictures and videos.

Speaking of which, Bipasha on Sunday took to her Instagram stories and shared a video of her relishing jalebis.

Bipasha is seen munching jalebis in the video because she is yearning sugar during her pregnancy. In the background, she played Tesher's Jalebi Baby song. "Finally some sweet hunger," Bipasha captioned the video.

Well not to miss the actress's pregnancy glow was quite evident in the video as she was busy satisfying her pregnancy cravings.

Also earlier, yesterday Bipasha was spotted in the city as she was just out from her salon sesh and she looked adorable in a denim dress and a white shrug. And fans are loving to see glimpses of the soon to be mom. 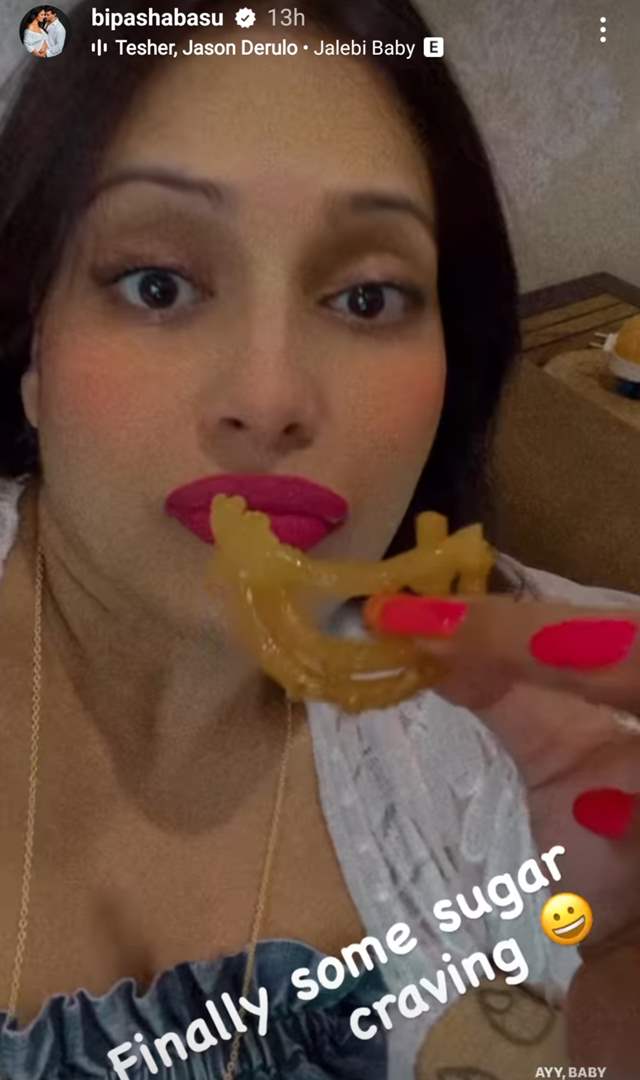 For the unversed, last month, the couple shared the pregnancy on Instagram by sharing pictures from their maternity shoot. Along with the images, they dropped a long note expressing their happiness.

Bipasha Basu and Karan Singh Grover met during the shooting of their 2015 film Alone and got married in April 2016 as per Bengali traditions. The couple has also co-starred in the web series Dangerous.