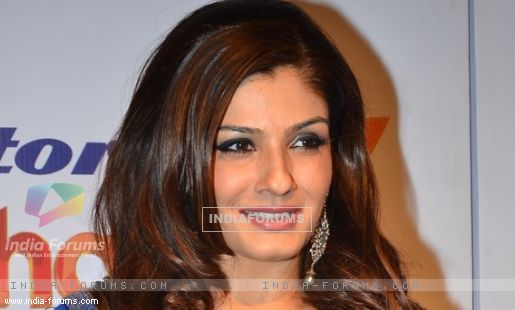 Sony PAL, the new soon to go on air general entertainment channel from Multi Screen Media Pvt. Ltd., may have a Bollywood actress to endorse its content during the launch phase. If grapevine is to be believed, it could be the ravishing Raveena Tandon.

Raveena is close to being considered to come on board as the official face of the channel, a reliable source told IANS.

The channel is poised to take Indian television by storm with a positive and upbeat programming mix of women-centric shows backed by progressive storytelling, highlighting the struggles and victories of women in today's world.

"SONY PAL's brand ambassador shall need to connect with their core philosophy of a positive outlook towards the different shades of life," the source said.

The name of the ambassador will be locked and unveiled soon.