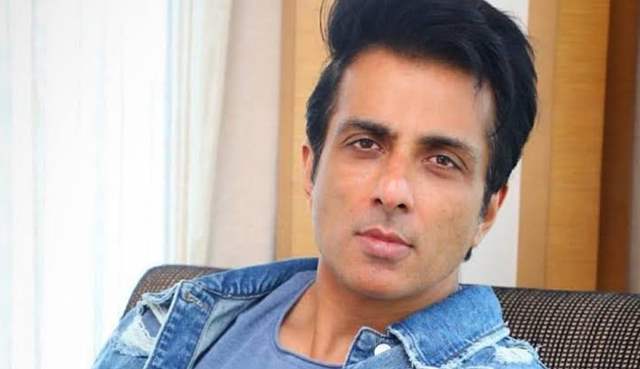 The Television shows have started resuming once again, providing the daily dose of entertainment to the viewers. The makers have brought in various new twists to keep the content even more engaging and exciting. Sony TV's 'India's Best Dancer' has also kept their viewers hooked with it's great performances.

As per the latest reports by a leading portal, the dance reality show is all set to gear up for a special guest. The reports by Pinkvilla suggests that Sonu Sood is all set to appear as a special guest on the the show. For the unversed, Sonu Sood has helped alot of people in their difficult times in the midst of the on going Coronavirus Pandemic. The Actor has been a great support to the migrant workers and have helped them immensely.

Sonu Sood was also recently seen in the The Kapil Sharma Show as a guest. The reports by the portal also states that the Actor is shooting with the team of India's Best Dancer today i.e. 10th August.

Sonu Sood on being Crowned top Global Asian Celebrity for 2020!

Sonu Sood’s birthday note for wife Sonali is too adorable: Our journey ...

Sonu Sood on a college's Education Department being named after him!